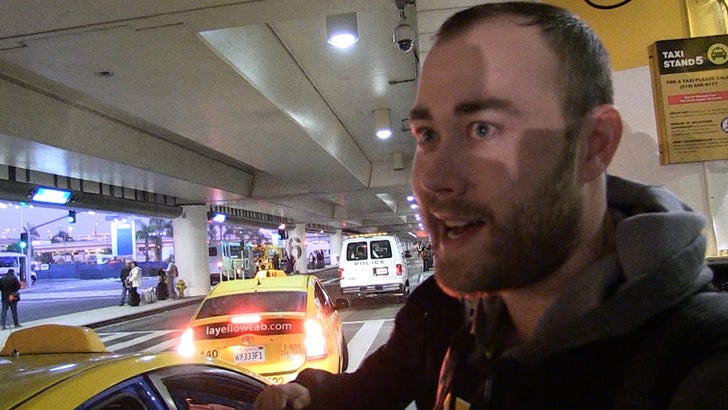 DON'T GIVE UP ON THE LAKERS -- 'cause even though they suck right now, there's a bright future ahead ... so says assistant general manager Jesse Buss.

Buss -- who's also the director of scouting for the Lake Show -- was leaving LAX in a cab (rich people gotta be economical too) when we asked if he had a message for panicking Lakers fans.

"I know it's tough right now, but I think we have a lot to look forward to."

Buss warns the fans that stars like D'Angelo Russell and Julius Randle are young -- so be patient -- but insists it will get better down the road.

We also asked if he'd rather win games now ... or tank and have a better shot at a higher draft pick this offseason. Guess which one he picked? 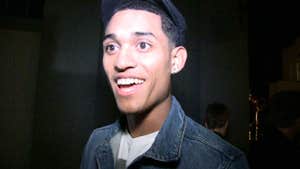