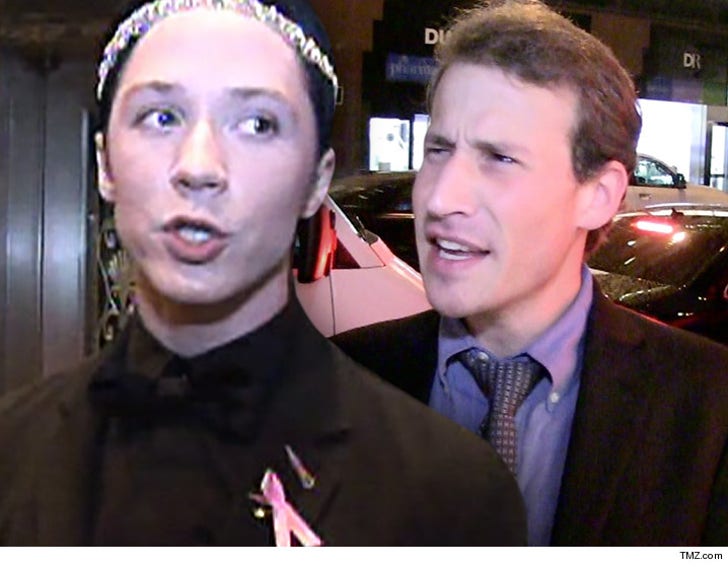 Johnny Weir has another shot at snagging the uber-expensive Faberge egg he lost in his nasty divorce to Victor Voronov ... it's hitting the market again.

Victor's selling the egg at auction ... partly because he thinks he can pocket a small fortune ... in part because TMZ made such a big deal about it.

The egg was estimated to be worth $20k and it brought Johnny to tears when Victor's lawyer threatened to take it from him.

If Johnny wants the egg, he'll have to open wide, because Victor claims it's appreciated to somewhere between $50-$100k. 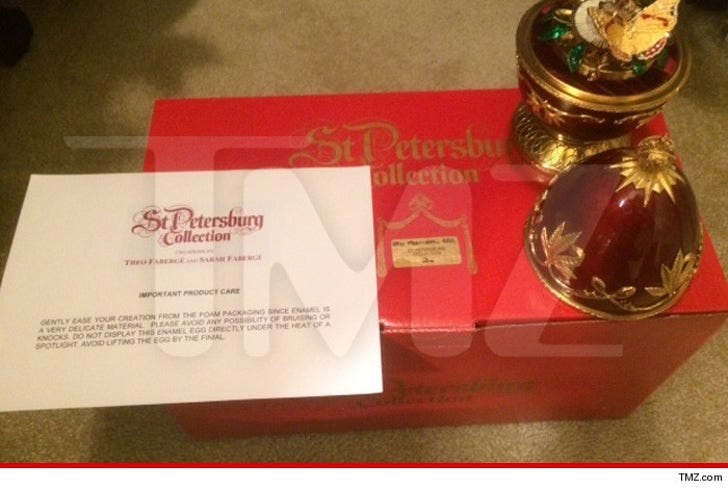 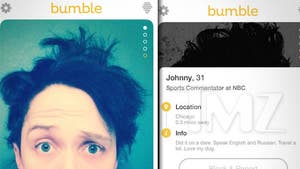 Johnny Weir -- On the Hunt For Hook Ups 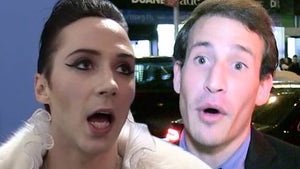 Johnny Weir -- I Got the Dog and Faberge Egg ... My Ex Gets Squat