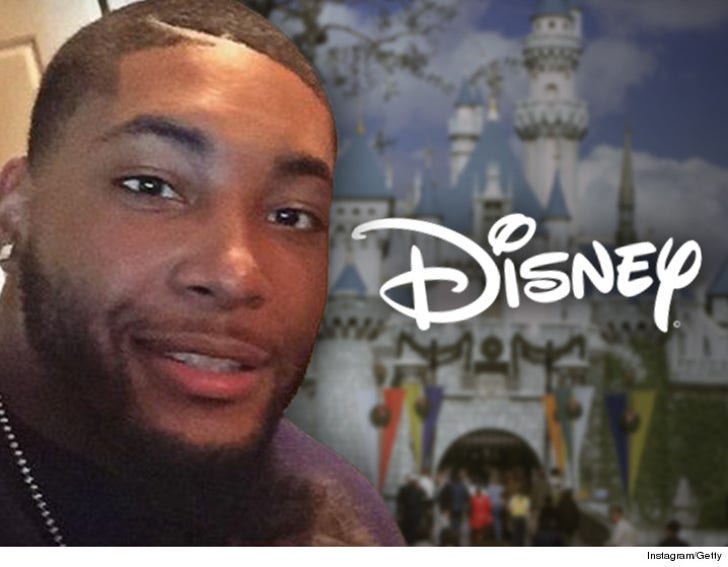 Devon Still is doing something VERY COOL for a 14-year-old cancer patient who's been bullied online -- contacting her family to send them all on a Disney vacation ... TMZ Sports has learned.

Still says he was touched when he heard about Nicole Pfister -- who's been bullied online by some really mean people who were mocking her battle with leukemia. 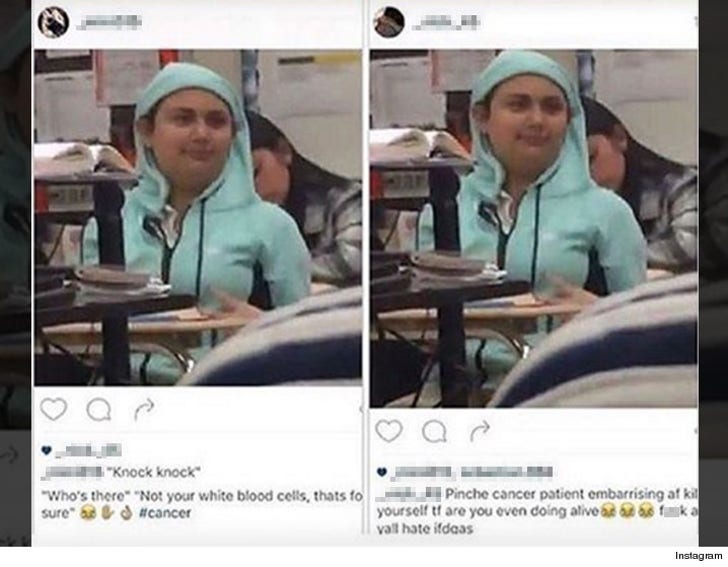 We called Still after hearing about the situation ... and the NFL lineman confirmed that he spoke with both Nicole and her mom and wanted to do something that would help raise their spirits.

So, he's offered to take the entire family to Disney World.

Still says Nicole's story hits especially close to home -- he's concerned about how his daughter Leah (a cancer survivor) will be treated when she goes to school ... since she looks a little different than the rest of the kids.

Still says he's inspired by Nicole's bravery -- and says he wanted to send a message that bullying is not okay ... and that there ARE people who care ... even when it doesn't seem like it. 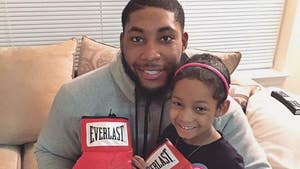 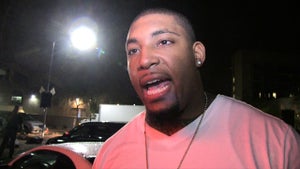