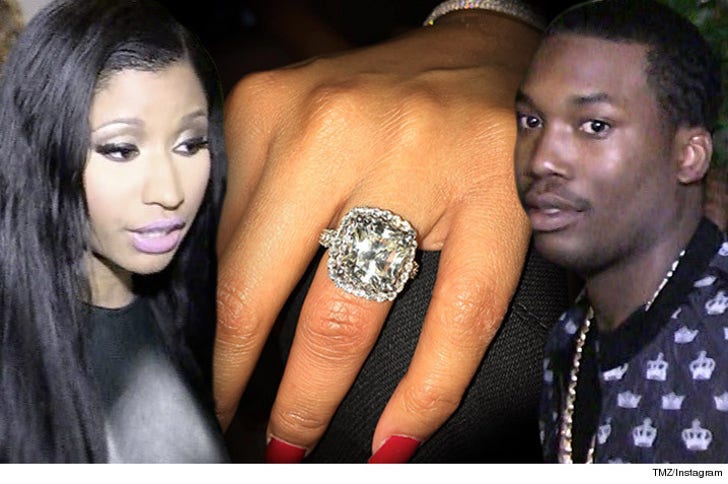 Nicki Minaj was mum in court Thursday about tying the knot with Meek Mill -- even though his lawyer said Meek wants her as his wife -- but our sources say Nicki will absolutely take a walk down the aisle.

Sources close to Nicki tell us she's very open with her friends ... she's "deeply in love" with Meek, says he's a "good man" and loves him very much.

Nicki is telling her buds she made the decision to show up for Meek's court case -- a probation violation in his drug and gun case -- to make a statement that she stands by him and is committed.

She didn't talk marriage on the stand, but we're told she wants to tie the knot "soon."

As for Meek, he's telling friends she's "really good" with his son, and he wants to have kids with her.

As for that ring on Nicki's finger, they're telling friends it's not an engagement ring, even though Nicki insinuated otherwise on social media. We're told the bling was a birthday present and they're not engaged ... yet. 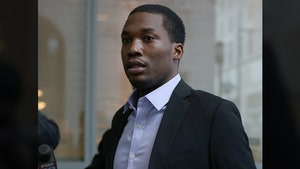 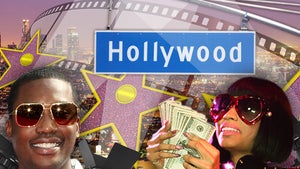 Nicki Minaj and Meek Mill -- We're Buying a House Together!