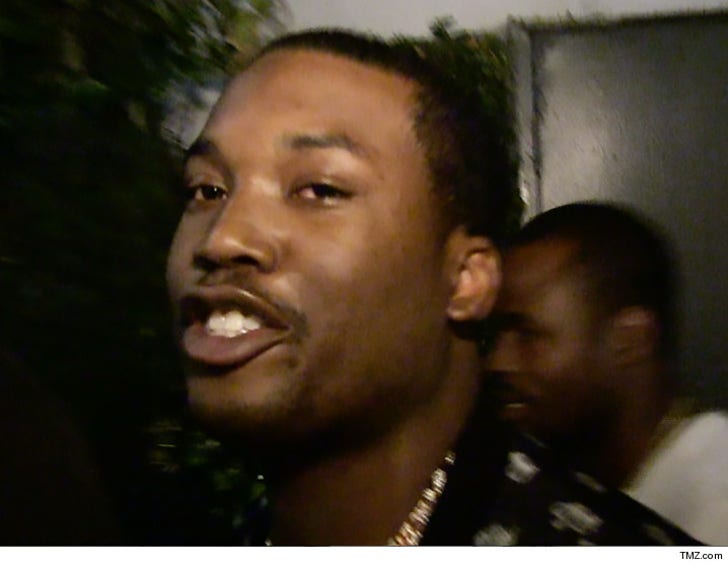 Meek Mill is throwing cold water on the whole fake pee test story ... saying the Philly D.A. is out to get him over some tweets he sent out last year.

Sources close to the rapper tell TMZ Meek thinks the whole system wants him behind bars and the lab tech's pee story was completely made up. We're told Meek says the tech was standing in the room when he submitted a urine sample so it's impossible he filled the cup with water.

He also believes the D.A. has a grudge against him after he tweet he sent last year saying, "The D.A. on my case is a racist. I caught that case when I was 18, she's still bothering me."

TMZ broke the story ... Meek was in court Thursday where the tech testified he tried cheating his urine test by handing her a phony sample. 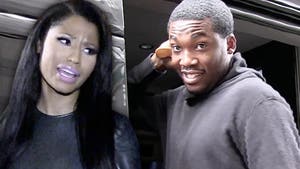 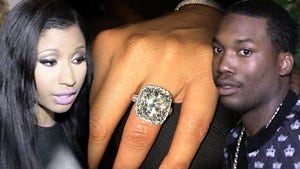