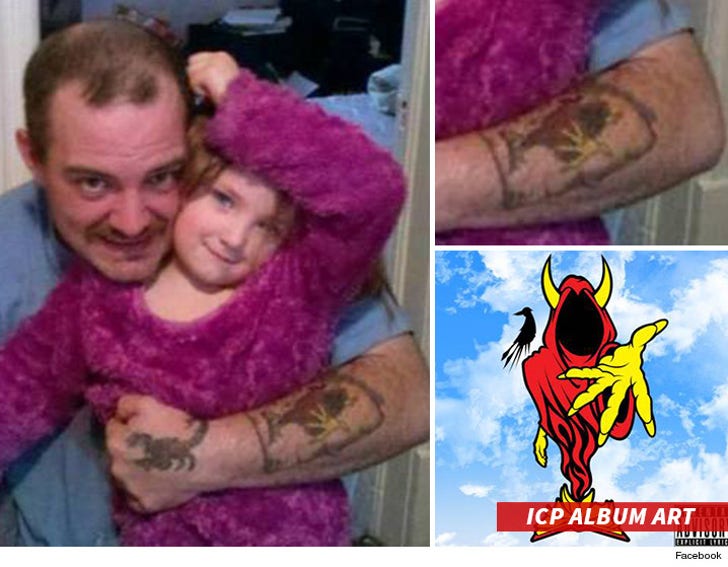 Insane Clown Posse has joined the chorus to bring a smile to the little girl who was horribly burned in an arson fire, and turns out the group has a familial connection.

ICP is asking Juggalos to send Christmas cards to Safyre Terry -- the 8-year-old who lost her family in the fire. Turns out Safyre's dad -- who died in the blaze -- was part of the Juggalo community.

Violent J tells us he saw a pic of Safyre and her dad, David, and noticed he had a tattoo of the group's album cover on his forearm.

J was moved and sent Safyre an autographed ICP photo, two fuzzy ICP blankets, a bunch of toys and an XMAS card filled with money.

ICP is asking all Juggalos to send Safyre some Juggalo holiday love. 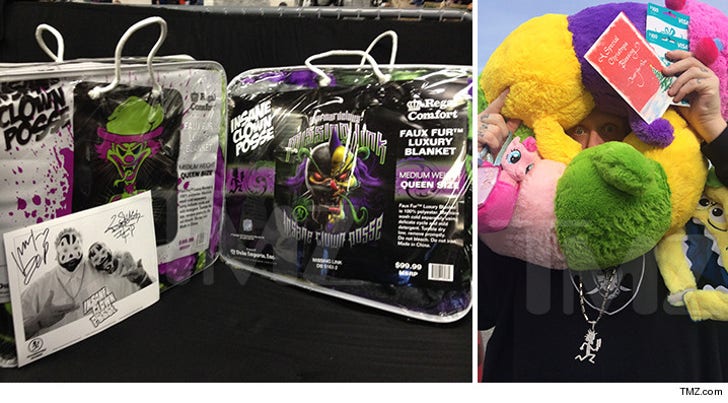 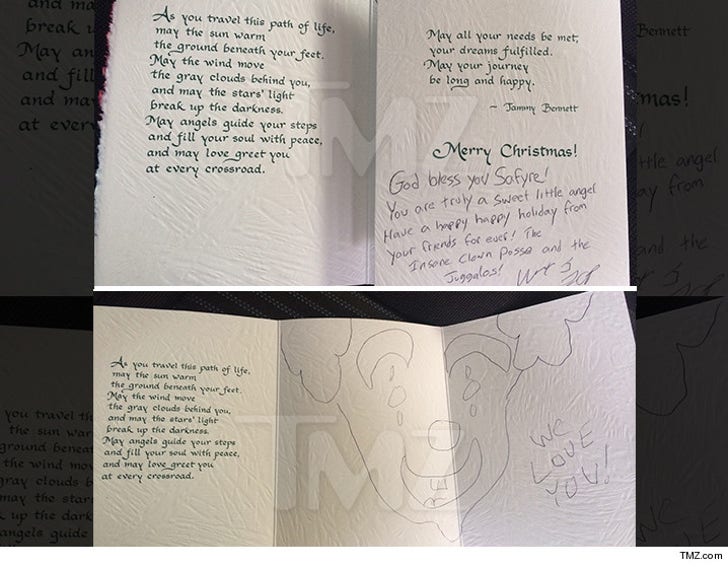 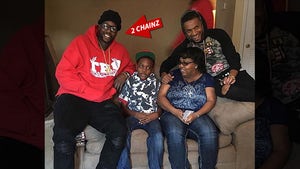 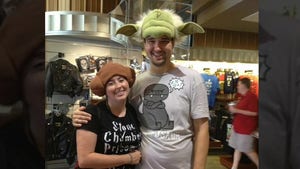