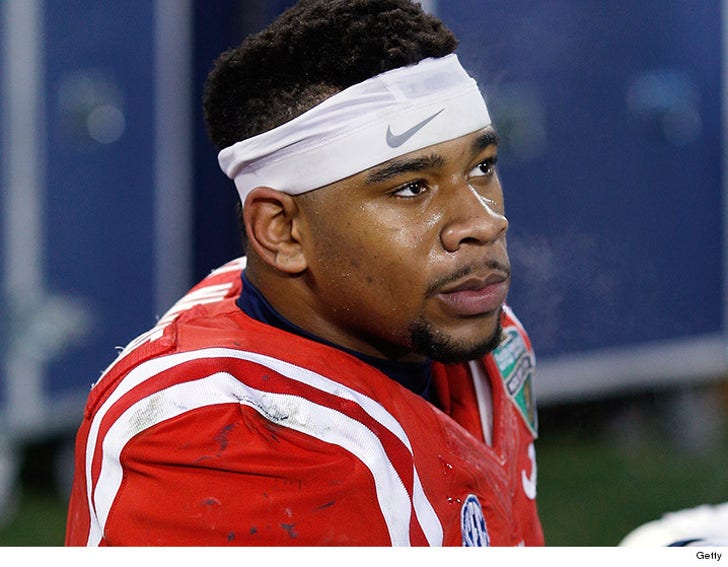 Ole Miss defensive lineman Robert Nkemdiche has been charged with possession of marijuana after cops say they found a bunch of joints in his Atlanta hotel room ... after he fell out of a window.

Officials say they were called to the scene after Nkemdiche fell out of his hotel room window early Sunday morning -- falling 15 feet -- and found 7 rolled joints in the hotel room.

Cops say the room was an absolute mess when they checked it out -- but the weed was in plain sight on a table by the window.

As for Nkemdiche, he was transported to a nearby hospital -- where he is listed in stable condition.

If convicted on the weed charge, Nkemdiche faces up to a year in jail. 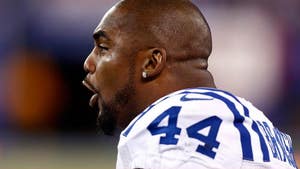