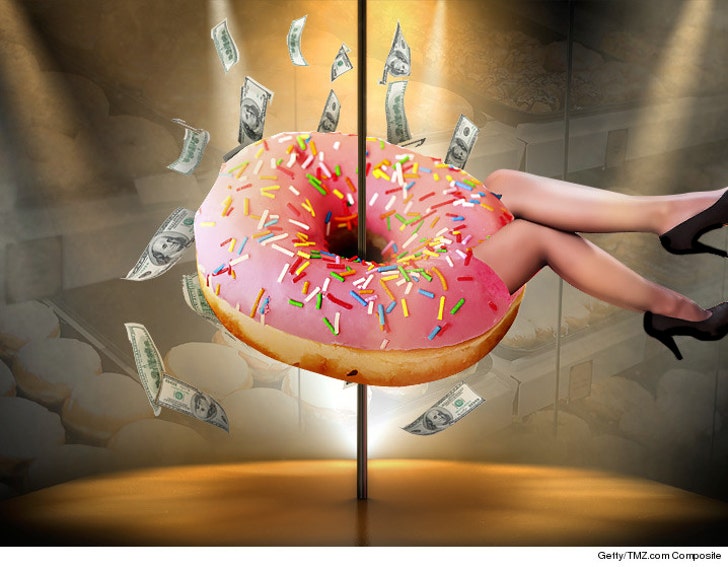 Boobs and doughnuts -- individually awesome, but together they're messing up biz for the famous strip club chain Spearmint Rhino ... according to a new lawsuit.

In the suit, Spearmint Rhino says Rhino Doughnuts and Coffee -- a South Florida chain -- is intentionally confusing customers and taking advantage of its already famous brand.

The strip club giant points out it's been featured on "South Park," 'The Tonight Show,' and "Tosh.0." Far as we can tell, the doughnut joint's first national exposure is this lawsuit.

Spearmint Rhino wants it all -- profits from the shop, destruction of all the shop's gear with rhinos, and even its Internet domain name.

About the only thing they're NOT suing for ... free doughnuts for life. Stupid. 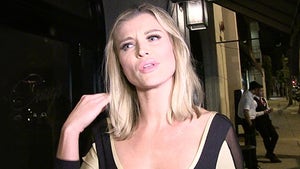 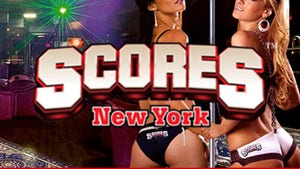