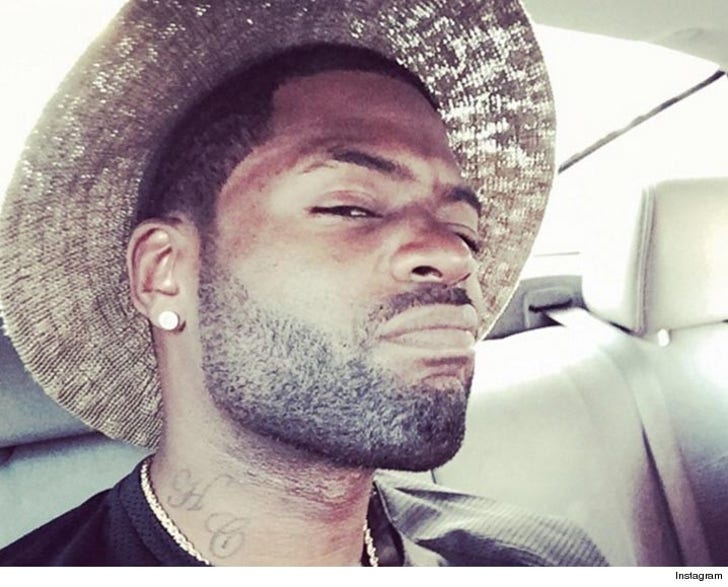 Reality star and hip-hop producer Memphitz was at the center of a police raid after his landlord claimed his famous tenant threatened to shoot him.

It happened in West Hollywood late Wednesday morning, after Memphitz and the landlord got in a heated argument over living conditions in the building.

The landlord called 911, claiming Memphitz left and said he would come back with a gun and take care of business. 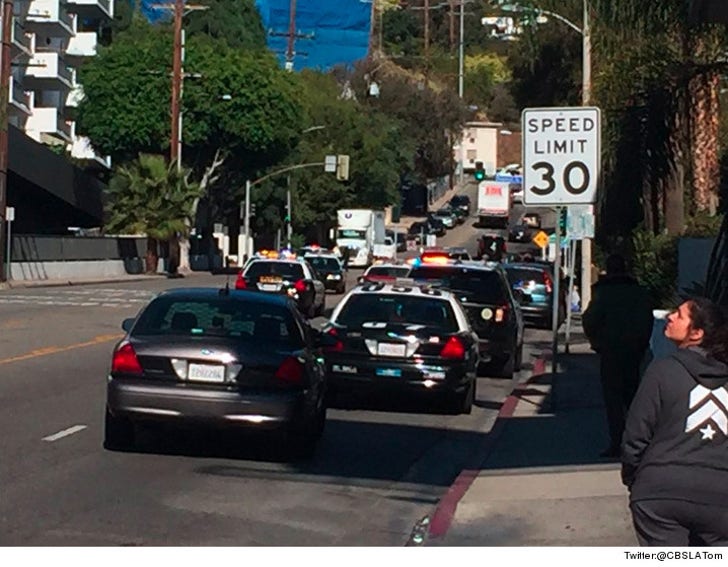 L.A. County Sheriff's deputies came roaring over and went to Memphitz's door, guns drawn, but he wasn't there.

Memphitz tells TMZ, he never threatened his landlord, but it's true they got in a screaming match over intolerable noise and partying.

We're told deputies have not yet spoken with Memphitz and we don't know if the landlord will pursue charges.

Memphitz says for him, the party's over ... he's moving out. 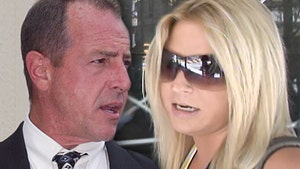