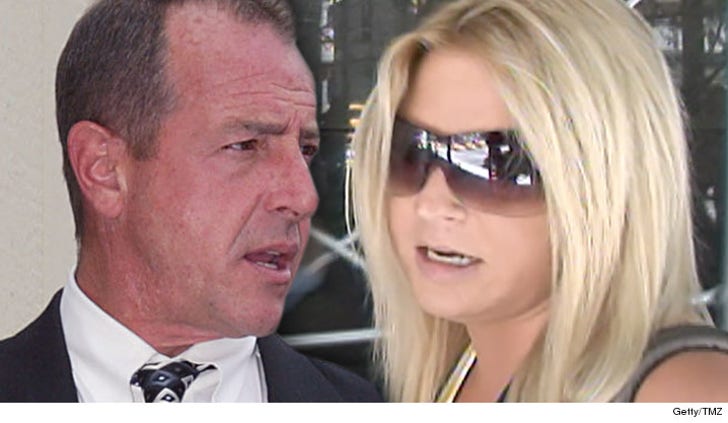 Michael Lohan and his kids might soon be homeless ... because his landlord wants them out.

Lohan's landlord says there might be a serious mold problem, but Lohan mysteriously won't allow workers to come in and abate the problem. The landlord says in legal docs Michael refused to let anyone in because he had $40,000 in cash and $300k in watches inside the house.

The landlord claims the mold problem was made worse because Michael hasn't replaced the air conditioning filters.

The docs say Michael's also a crappy landscaper, the lawn, shrubs and trees are all dead.

And to make matters worse, Michael won't pay his rent.

The senior Lohan claims he's not paying because the house is a health and safety trap, and not worth the $4,700 a month in rent. He says his family has suffered "severe health issues" because of the mold problem.

Michael's estranged wife Kate has her own place, but a judge just ruled their 2 kids must now live with Michael's mom, who is living with him.