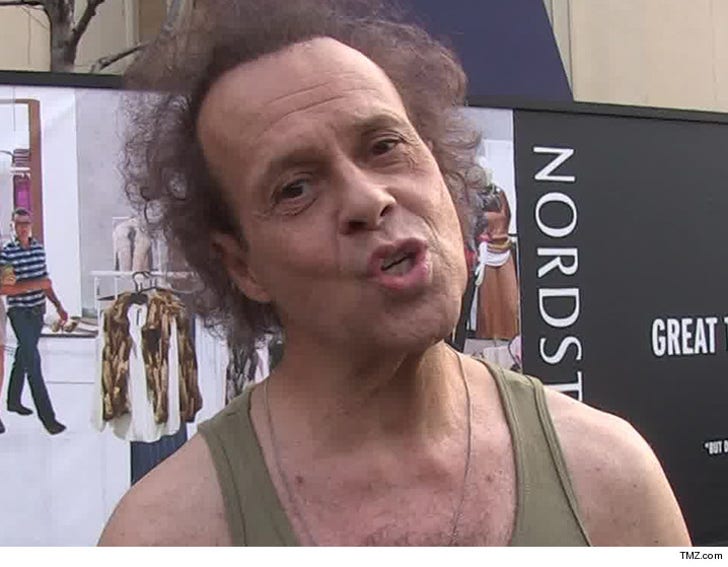 Richard Simmons has not been seen in public for almost 2 years, and that's exactly the way he wants it because he just doesn't want to be famous anymore.

It's coming up on 2 years since Richard vanished from public view ... abandoning longtime friends, and even turning his back on his famous exercise studio where he was a fixture.

Friends and family were so alarmed they called the police, who did a welfare check in January, but the cops say Richard was lucid and relaxed.

Richard's rep tells TMZ, the exercise guru is "happily living life outside the public eye." Richard's people have never said why he abruptly disappeared ... mostly retreating to the confines of his home.

It's interesting ... although Richard hasn't shown up at his exercise studio for well over a year, when you call the number it sounds like Richard may always return the next day ... but that he just isn't there "today."

The rep says Richard is still committed to helping the "obese and overlooked" and is working "behind the scenes" on charity projects.