Wolfgang's Steakhouse managers tormented one of their servers over his ethnicity and even looked the other way when someone drew a penis on the guy's locker ... according to a new lawsuit.

Suleyman Kucur, who's Turkish, is taking on the famed restaurant ... claiming his managers in NYC regularly called him "Turko" and bullied him. In the suit, he says they discriminated against him because they were Albanian and Montenegrin -- there's long-standing beef between the nations.

Kucur's lawsuit makes his managers and co-workers sound like real life "Mean Girls." He says they "slammed" his section with customers, so he had to do more work ... and even stole his shoes several times.

Worst of all ... he says his locker was frequently vandalized with words like, "f**k off," "gay Turk" ... and someone once sketched a large penis there as well. Size didn't matter ... Kucur was still pissed.

He's suing the restaurant and the managers for damages. 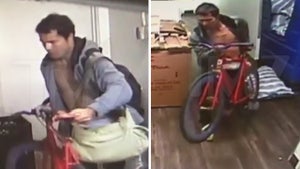 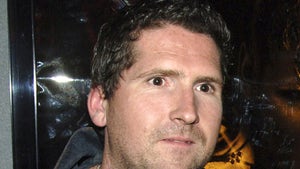