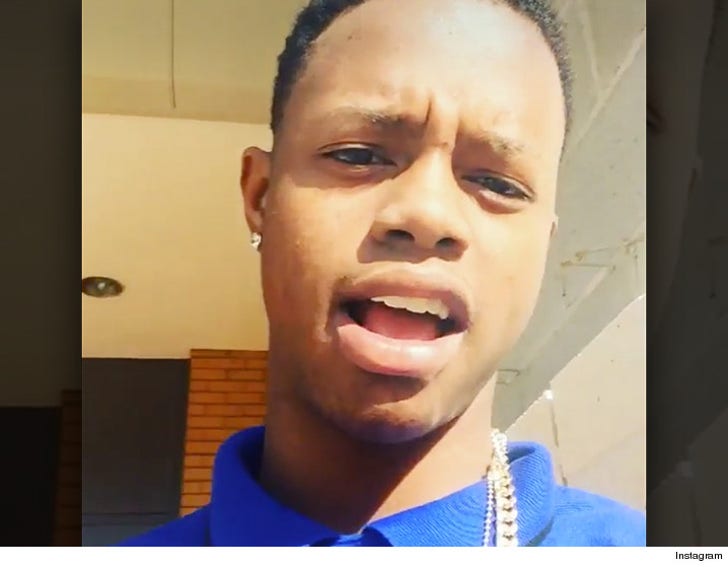 Silento, the rapper behind "Watch Me (Whip/ Nae Nae)," could make it rain like the big fellas ... except he's only 17.

We got ahold of the contract he signed with Capitol Records, and he scored $100k just for the song. He's promised an additional $50k once the label green lights his first album.

The contract -- which was filed with the court -- shows Capitol believes Silento is more than a one hit wonder -- he signed up for 3 additional albums and could earn as much as $500k for each one. 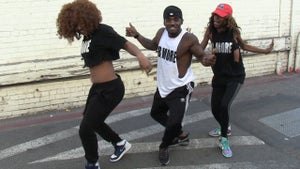 Drake -- Deserves His Own Dance After His 'Hotline Bling' Steps (VIDEO) 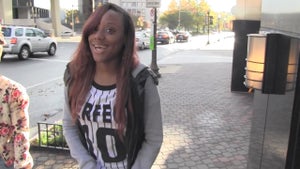 Teen In Epic Cop Dance-Off -- Not All Cops Are Bad ... If They Whip And Nae Nae