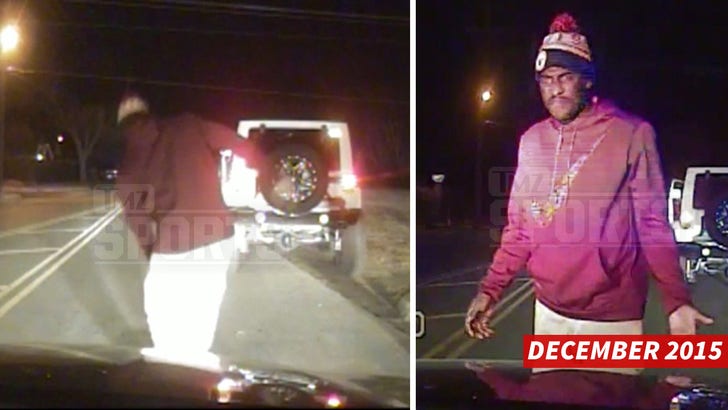 TMZ Sports has obtained footage from Justin Blackmon's DUI arrest -- showing the former NFL star stumbling all over himself while trying to do the "walk the line" test.

The 5th overall pick in the 2012 NFL Draft was arrested in Oklahoma at 2:46 AM on Saturday morning -- he claimed he only had 2 drinks before getting behind the wheel of his Jeep ... but cops weren't buying it.

You can see in the video ... Blackmon looks absolutely hammered -- and can barely stand straight as cops administer field sobriety tests.

UPDATE -- During the arrest, Blackmon tells cops he has a prior DUI arrest from 2008. If true, that would be Justin's 3rd DUI arrest in less than 10 years.

We're looking into it. 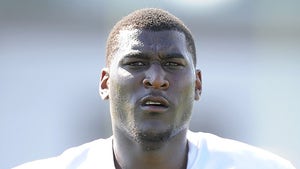 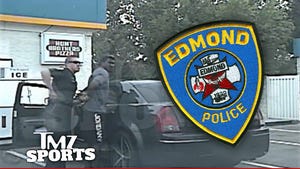