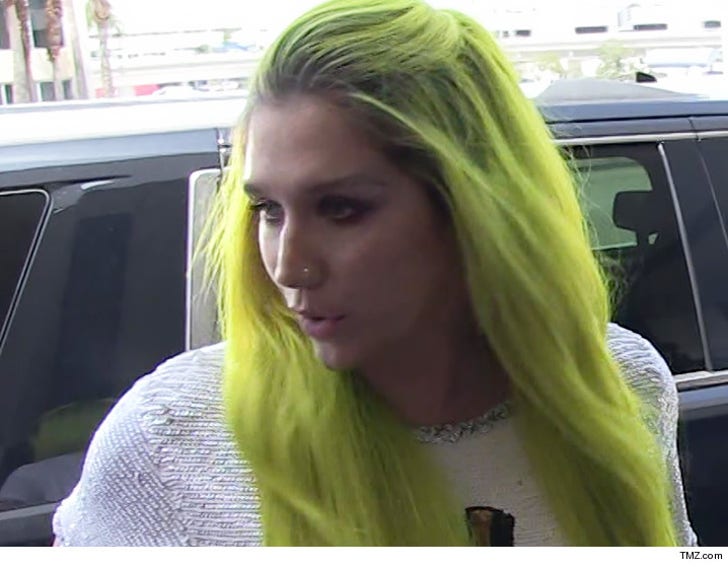 Kesha could become the next Adele ... at least that's what Sony Music is claiming in a last-ditch effort to keep the singer under its label.

Kesha's locked in a nasty battle to drop Sony and Dr. Luke, claiming the deal she's got with them is torpedoing her comeback. According to legal docs -- obtained by TMZ -- Sony has scoffed at Kesha's claims, pointing out Adele, JT and D'Angelo all took long breaks and came back stronger.

Sony also says it's invested more than $11 mil in Kesha's career and she's made a ton of cash as a result -- $3 million in royalties alone.

As for Kesha grousing she's falling out of the public's eye ... Sony's calling BS, saying the singer's taken on acting roles on "Jane the Virgin" and "Jem and the Holograms."

An Adele-like comeback is possible ... but it's hard to picture Adele brushing her teeth with a bottle of Jack. 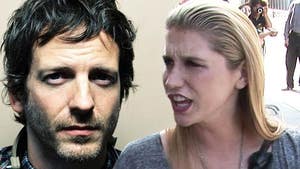