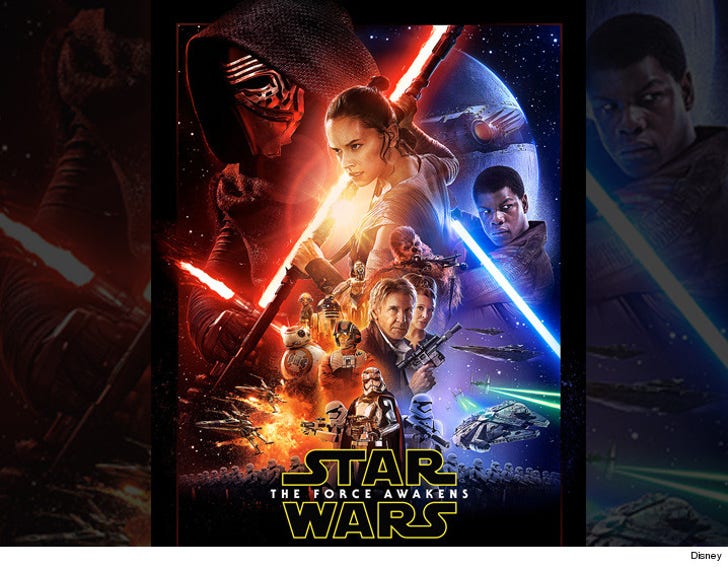 A teenage 'Star Wars' fan is in jail after threatening to shoot a friend who spoiled the plot.

Authorities say Roy, who lives in Helena, Montana, sent his friend a photo of himself, with a gun ... threatening to go to the friend's school and shoot him.

The incident occurred Thursday and the school was on lockdown Friday. Roy was arrested later that day. 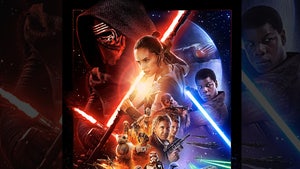 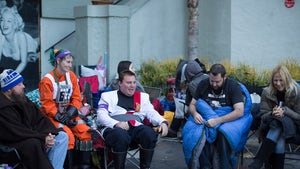