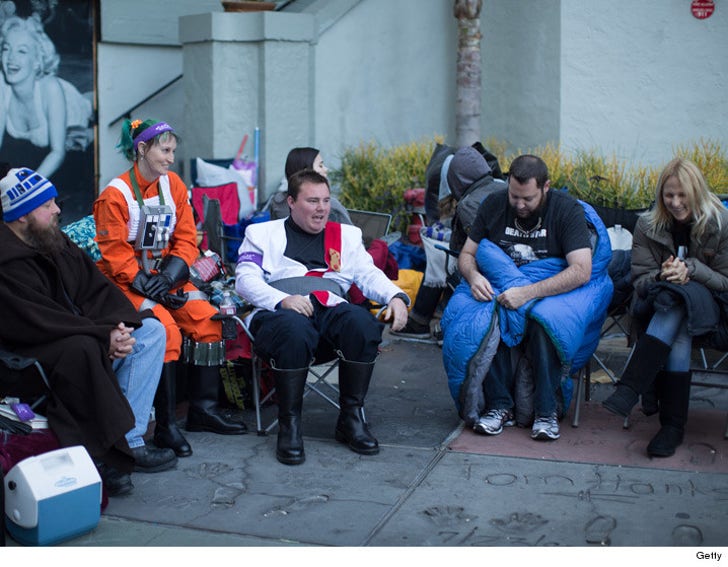 The Force really is with 'Star Wars' fans camping outside Hollywood's Chinese Theatre, some for almost a week now -- because LAPD's assigning extra officers to watch over them.

Law enFORCEment sources tell us, even though the big premiere event is over ... they're continuing to beef up patrols -- with uniformed and undercover cops on duty -- ahead of Thursday's midnight opening of 'The Force Awakens.'

That area of Hollywood Blvd is a well known tourist trap that attracts lots of petty crime and even assaults. Police want to make sure the 'Star Wars' faithful aren't easy targets ... of the Dark Side. 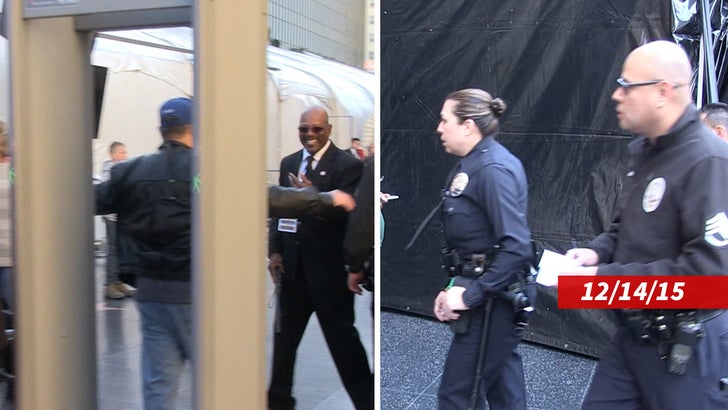 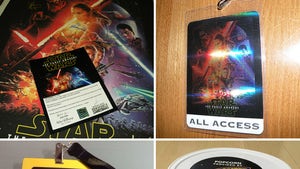 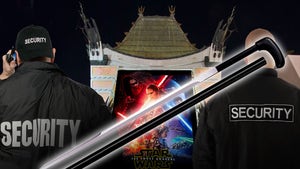