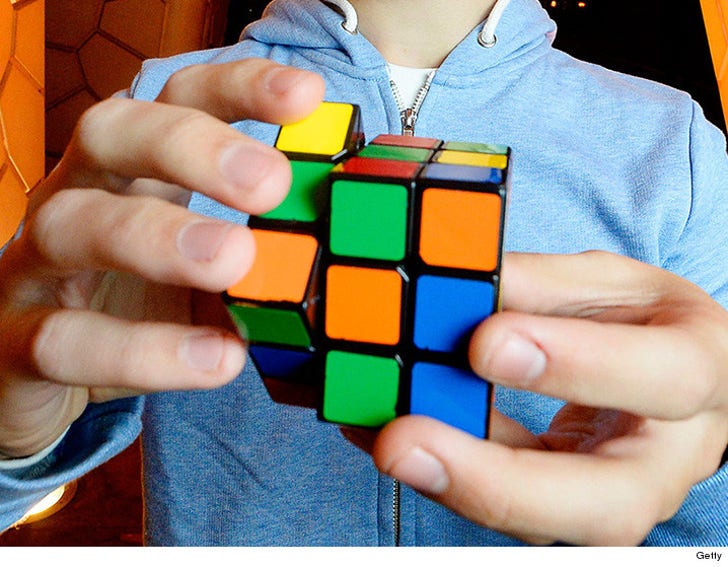 Rubik's Brand Limited is suing CVS and a knockoff company for making and selling a fake cube that looks identical to their famous toy.

According to the docs -- obtained by TMZ -- London-based Rubik's is suing MerchSource LLC for copying their cube and also going after CVS who sold the product despite several warnings.

Rubik's is demanding MerchSource and CVS stop making any more fake cubes, destroy all existing ones, and hand over any profits gained from the phonies.

We reached out to MS for comment ... so far, no word back.

Talk about a puzzle. 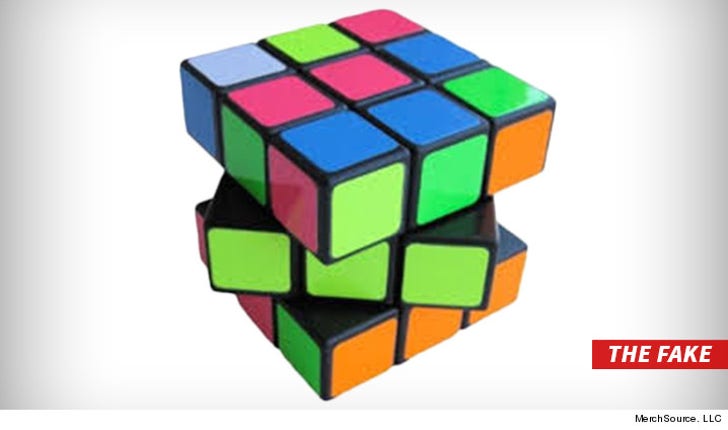 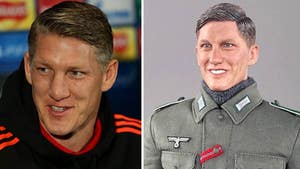 German Soccer Star -- Fuhrious at Toy Company ... You Made Me a Nazi!!! 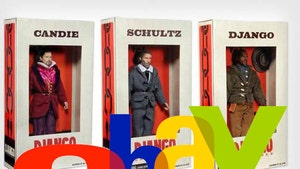