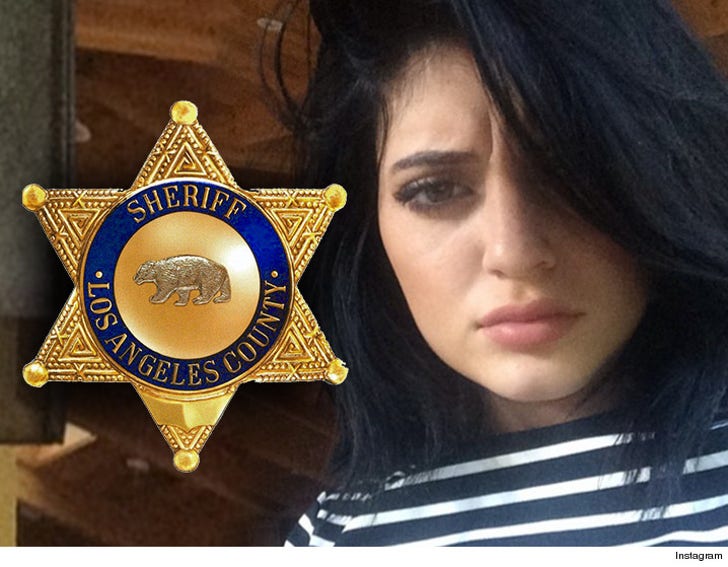 Kylie Jenner needs protection from an obsessed/crazed fan ... and that comes from the cops who are trying to hold the guy at bay.

Law enforcement sources tell us, the L.A. County Sheriff's Dept. is advising Kylie to get an order prohibiting the guy from coming within a football field's distance from her or her home.

TMZ broke the story ... the man has tried to get at Kylie at least 10 times ... last week he tried to strong-arm his way into her gated community and got taken to a psych hospital, where he escaped.

We're told deputies were able to hunt the guy down and took him back to the psychiatric hospital. Problem is ... they can only hold him for 72 hours.

There's a good reason for a restraining order. If the guy violates it he can be arrested and held for a longer period of time.

Bottom line, our sources say it's a scary situation because unstable people are the least likely to respect boundaries or, for the matter, obey restraining orders. 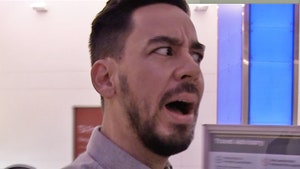 Linkin Park's Mike Shinoda -- My Stalker is One Step Closer