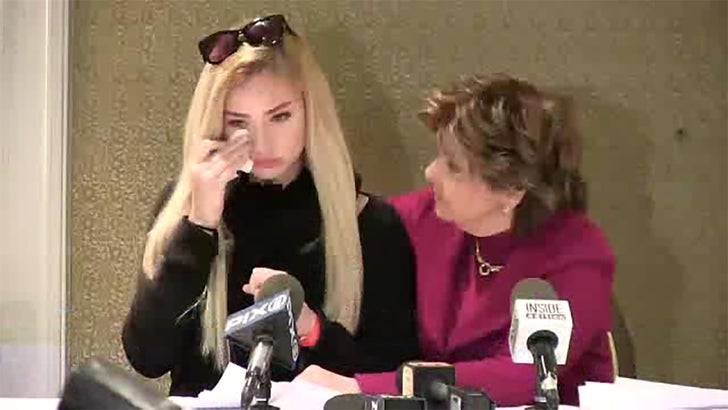 Gloria Allred says her 14-year-old client has been forced to reveal her identity after Tyga repeatedly contacted her, and then OK! ran a story about it, claiming Kylie Jenner busted him.

Allred held a news conference in NYC with the teenager, a model named Molly O'Malia ... who claims Tyga initiated the convo with her, and not the other way around.

Allred launched an attack against OK! because she says the magazine poorly pixelated Molly's image. She says people figured out it was Molly, and have been hounding her about allegedly coming between Kylie and Tyga.

Molly, who's also an aspiring singer, claims Tyga reached out to her ... first through Instagram ... and she only responded because she thought it was about her music. She says she got skeeved out though when he allegedly asked to FaceTime.

Allred says the magazine's claim the two were "hooking up" is not true and what's more, portrays Molly "in a completely false light" -- and exploited a minor. Despite that ... there was no talk of a lawsuit. 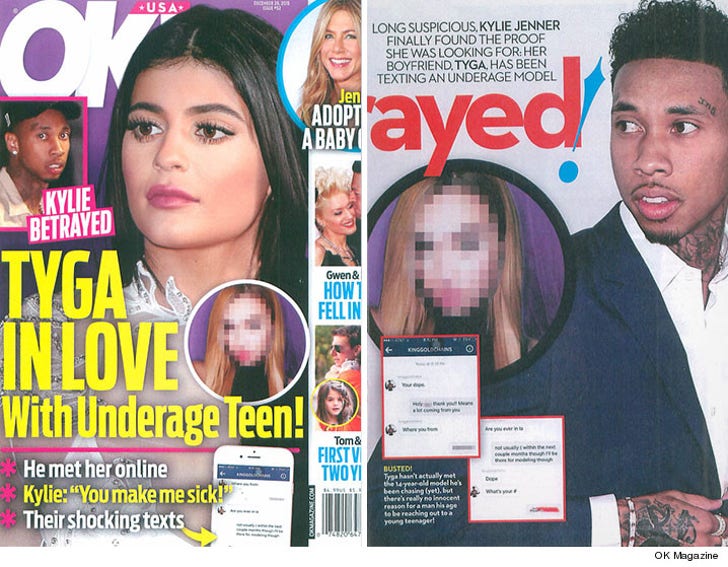 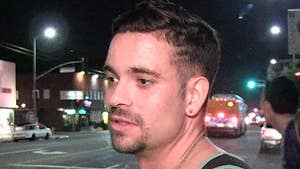