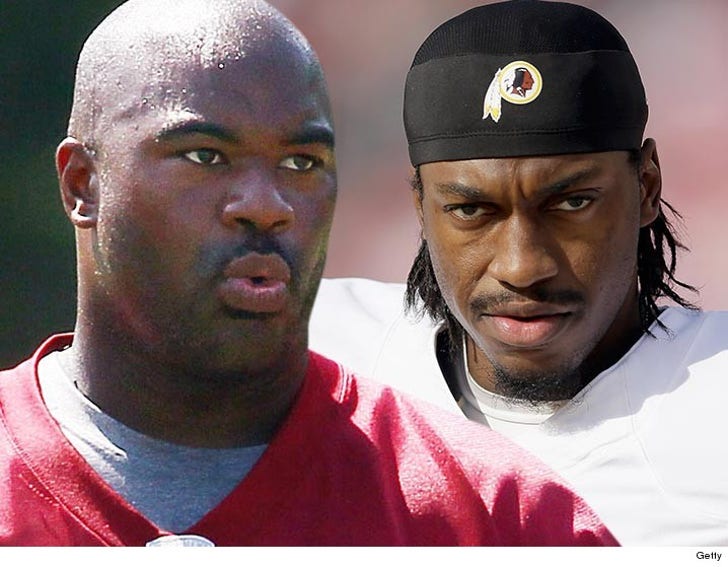 Here's something you probably haven't heard since oh ... 2013 or so ... Robert Griffin III can be one of the NFL's greatest signal callers ever -- at least according to one ex Redskins star.

Albert Haynesworth tells TMZ Sports RG3 needs to change zip codes though, if he's going to get over the hump in his pro career because ... "It looks like they don't believe in him. I'm not there so I can't say why they don't."

He thinks Griffin can prove he's got Hall of Fame stuff if he gets on a different squad in 2016.

Haynesworth signed a $100 million deal with Washington back in '09, but got traded 2 years later ... and recently criticized the team's handling of "high profile players." But he also thinks RG3 needs to get out because the fans in DC won't cut him a break.

In Albert's words ... "Most Redskins fans are the nastiest I've met and the most ridiculous in the way they act. They couldn't get any ruder." 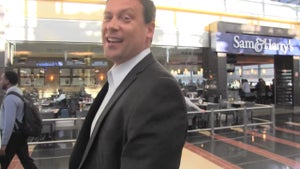 Heath Shuler -- I Sympathize with RG3 ... I Know Where He's Coming From 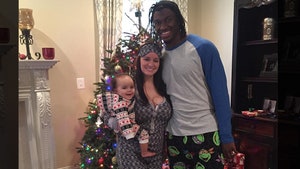