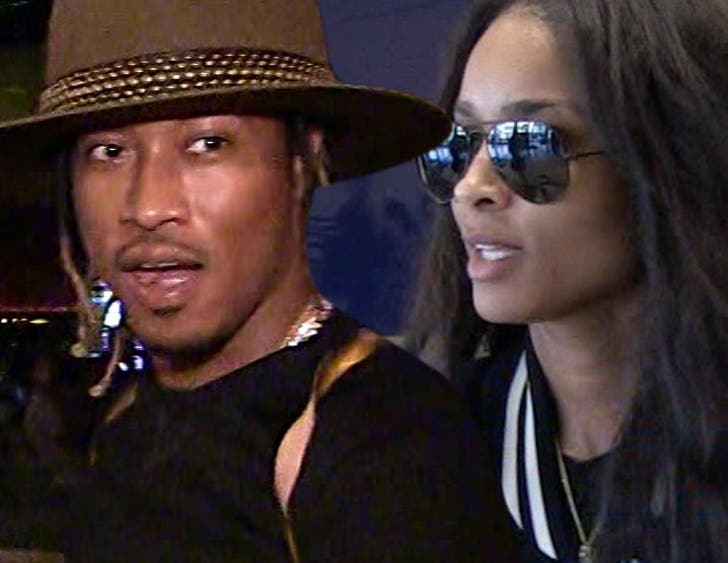 4:30 PM PT: Sources close to Ciara tell TMZ ... "Ciara has never prevented him from seeing his child. Future is jealous that she has moved on and is happy. He is unable to move on and co-parent in a healthy way."

We're also told Ciara believes Future uses their situation to stay in the press in order to "promote his music."

Future has gone off on baby mama Ciara because she ruined his Christmas by shutting him off from his own son.

We're told Future planned a huge Christmas dinner and wanted all of his kids at the table. Ciara agreed at first but then went radio silent. Baby Future never saw his dad and it sent Future through the roof.

Sources close to the rapper tell us the two parents haven't been on speaking terms for a year. They communicate through a family member but now Ciara won't deal with anyone on his side.

Our sources say the rapper was hoping Ciara's relationship with Seattle Seahawk QB Russell Wilson would make the bitterness subside, but that hasn't happened.

It's so bad ... the rapper thinks it may be time to get a judge involved. 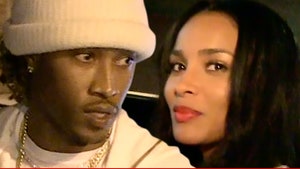 Future and Ciara -- Back Together For The Good Of Their Baby