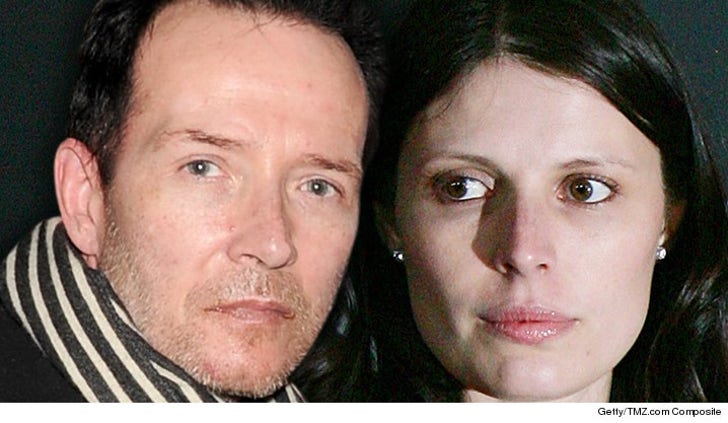 The woman Scott Weiland divorced nearly 9 years ago, and often battled over his drug use, is asking the courts to name her the executor of his will ... TMZ has learned.

Mary Forsberg filed docs in L.A. saying Scott himself named her as executor, and she's filed a will with his signature as proof. Here's the catch ... the will was written in April 2007. That's right around the time Scott and Mary's marriage was falling apart, and when he was in the throes of addiction.

Mary wrote a memoir called 'Fall to Pieces' about life with Scott and his battles with drugs.

The docs say Scott had about $2 million in assets as part of his estate. He also created a trust during his lifetime that has undisclosed assets.

Scott's widow Jamie Wachtel was with him for 2 years before his death, and could still contest Forsberg's filing. 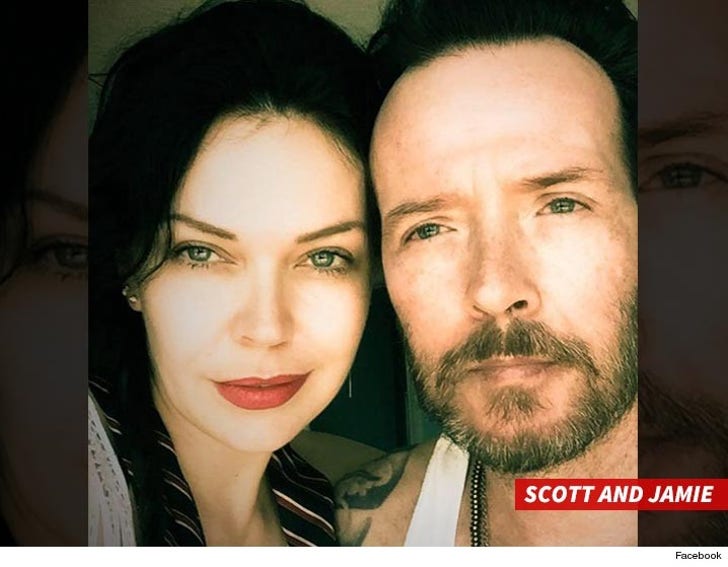 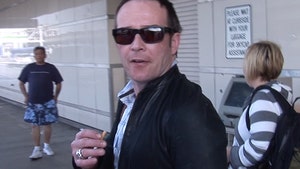 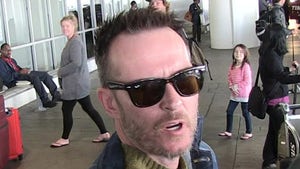