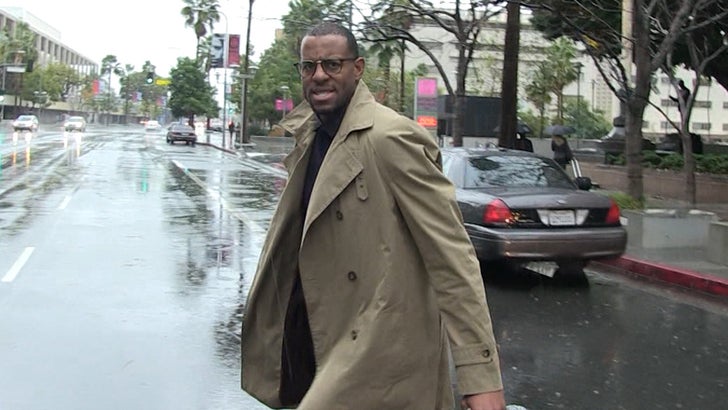 Andre Iguodala doesn't need any specifics about where his 6-year-old daughter lives -- as long as she stays in the nice, safe, white neighborhood she's in now ... this according to Andre himself.

The Golden State Warriors star didn't have much to say when he got him outside the L.A. courthouse, after he testified in his child support battle with baby mama Clayanna Warthen. Her attorney asked Andre if he'd spent any time inside the Sherman Oaks, CA apartment where she and the daughter, London live now.

His priceless response -- he's sure it's a good home because "he sees white people walking around, and in his experience that means it's pretty safe." We're told he was joking, and the judge even laughed.

Andre was also asked about Warthen's claim ... that he didn't want London playing basketball because she'll become a lesbian. Iguodala clarified that he knows WNBA players who are lesbians, and he simply didn't want his daughter to experience "the same struggles" they have.

He said he'd gladly coach London if she decides to hoop. 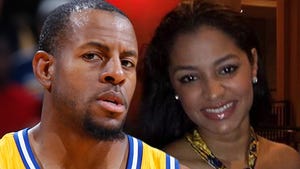 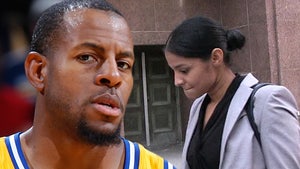