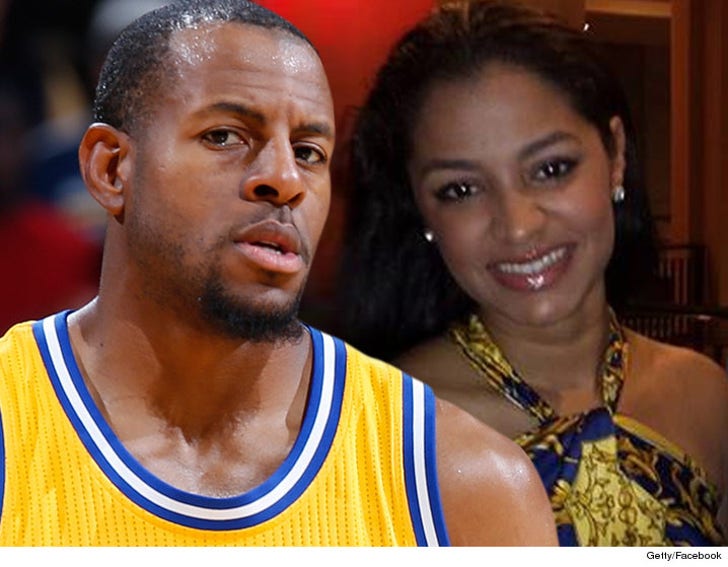 Andre Iguodala has a little girl with a 151 IQ, and his baby mama says the multi-million dollar NBA player won't even fully pay for her education ... TMZ Sports has learned.

We're told Clayanna Warthen claims she can't even fully pay for their 6-year-old's school expenses on the $16k a month he's paying in child support. She also says he won't let little London even meet her other half-siblings.

Warthen -- who had a 6 year relationship with the Golden State Warriors player -- wants the monthly support hiked to $58k a month, claiming it fits the court's child support schedule since Andre makes around $11 million a year.

The former couple will be in court Monday to fight it out. 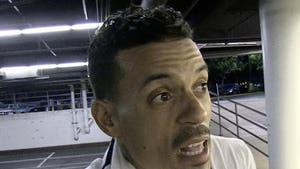 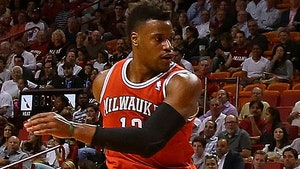