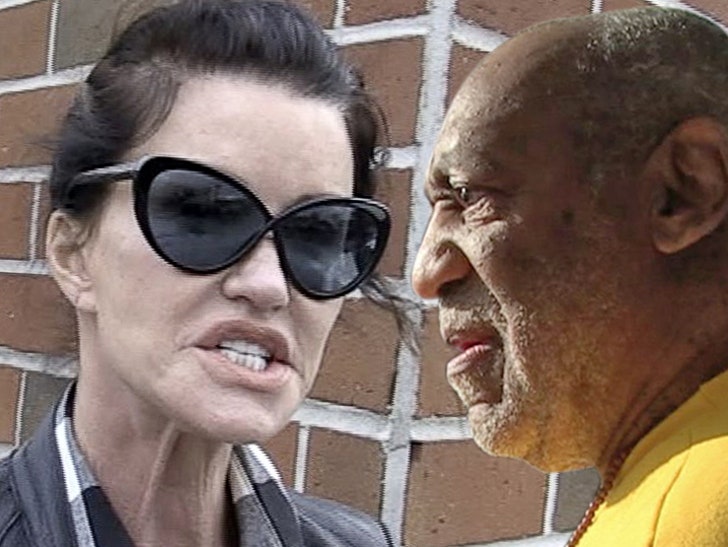 It's a good day for Bill Cosby ... not only did the L.A. County D.A. reject 2 sexual assault cases, he just got a court to put the brakes on Janice Dickinson's lawsuit she filed against him.

A California appeals court just ruled ... Janice has no right to force Cosby into a deposition in her defamation lawsuit against him ... at least not right now. Dickinson alleges Cosby smeared her name by saying she's lying about alleged sexual misdeeds he committed against her.

Dickinson has been trying to force Cosby to take the oath and talk about the alleged incident, where she says he drugged and raped her in 1982 at Lake Tahoe.

The court just ruled Janice has no right to go forward with her case -- including the depo -- until Cosby has a chance to argue the whole thing should be thrown out.

So Janice's case is on ice and Cosby now has a chance to make it go away. 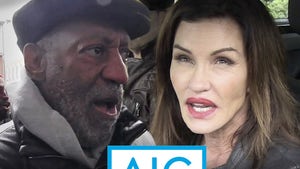 Bill Cosby -- Gets Big Break ... Insurance Co. May Be Force to Pay for Sexual Misconduct 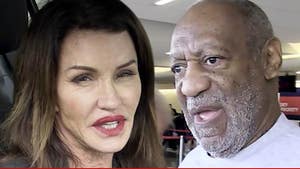 Janice Dickinson -- I Never Took a Penny in Cosby Interviews