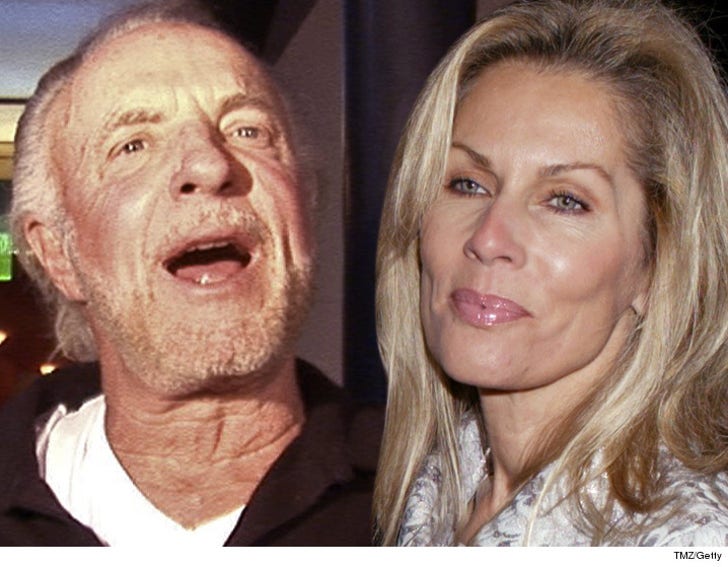 James Caan's wife is asking for more money in the child support department because she says her 75-year-old estranged husband is still rolling in the dough.

As we reported, James has put his foot down, claiming his wife has been draining his assets to the point he has to take unworthy roles just to keep the financial boat afloat.

Linda also wants some serious 'Godfather' money, claiming among other things she's entitled to half the residuals he gets from the video games.

We obtained other docs which show the couple has a lot in the way of pricey assets. He's asking the judge to force her to ante up a Chagall painting, a Picasso, a Dali, a gold record of "Funny Lady" and a crossword puzzle from President Clinton.

As we previously reported, Caan tells TMZ he harbors no ill will, saying, "Linda is a beautiful woman who gave me 2 beautiful sons which helped enrich my life tremendously, and I'll always be indebted to her for that." 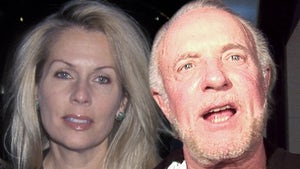 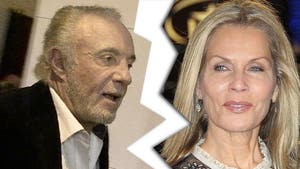