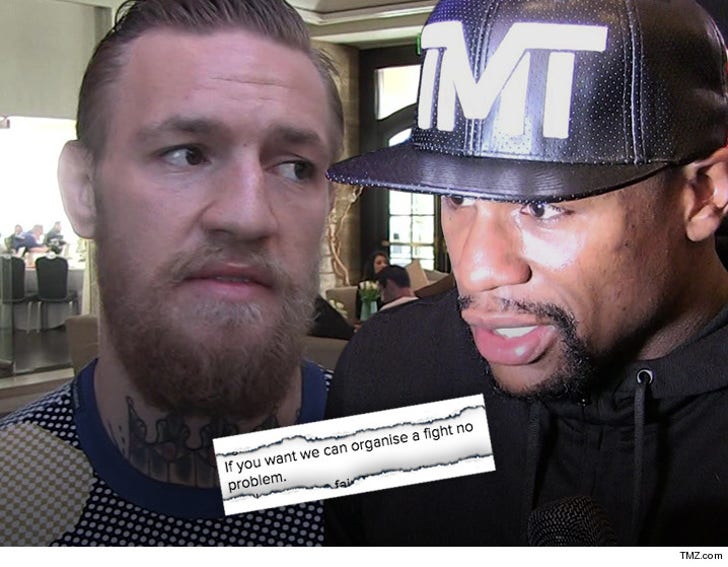 Conor McGregor won another title -- Most Trash Talk Ever to Floyd Mayweather ... thanks to a blistering response to Floyd's claim the UFC champ gets a pass for his arrogance because he's white.

McGregor fired back, "Don't ever bring race into my success again. I am an Irishman. My people have been oppressed our entire existence. And still very much are. I understand the feeling of prejudice."

In the scathing IG post, Conor goes on to challenge Floyd to a fight ... where Conor says he should get an "80/20 split purse in my favour seen as your last fight bombed at every area of revenue."

And then the serious trash talk -- McGregor says, "At 27 years of age I now hold the key to this game. The game answers to me now."

He had a message for Dublin cops too. As we reported earlier ... police are investigating him for a possible weapons violation related to Conor's photo of himself with a gun. He said, "I apologise for having the air-soft in public. I was simply rehearsing for a potential upcoming film role." 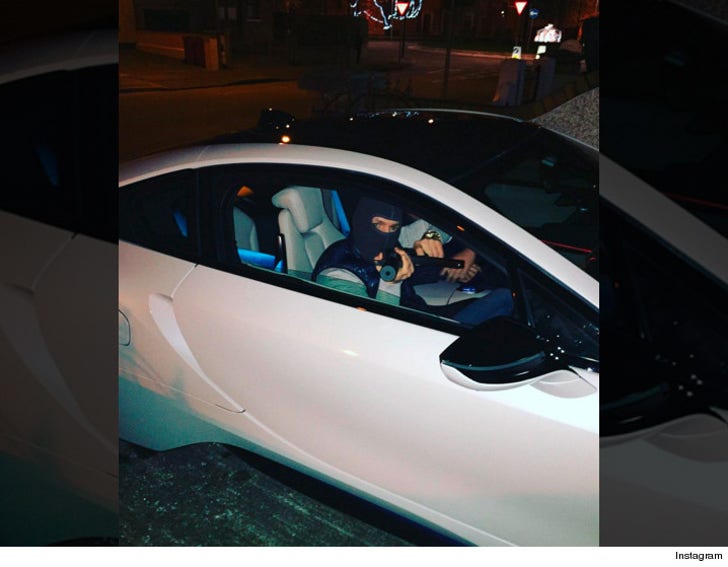 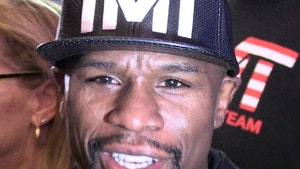 Floyd Mayweather -- Conor McGregor Gets Away With Trash Talk ... Because He's White 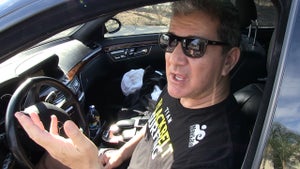