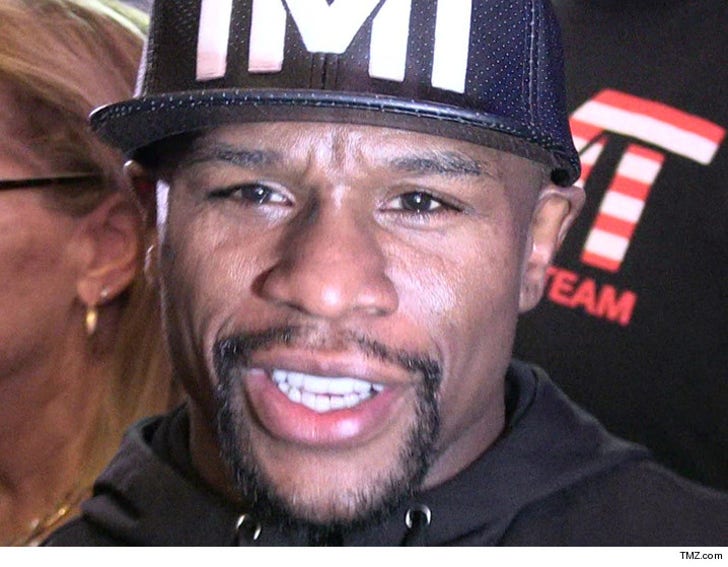 Floyd Mayweather says UFC champ Conor McGregor can be as brash and arrogant as he wants without catching any heat ... because of the color of his skin.

Mayweather did an interview with the guys over at FightHype.com last week, and when the subject of the flamboyant McGregor came up ... Mayweather went off.

"He talks a lot trash and people praise him for it, but when I did it, they say I'm cocky and arrogant. So biased."

He goes on to say ... "I ain't racist at all, but I'm telling you racism still exists."

Floyd then brings Ronda Rousey and Laila Ali into it ... questioning why Laila didn't get the endorsement and movie love Ronda does ... even though he feels Ali accomplished more.

"Laila Ali did the same thing in better fashion ... But you never heard them saying that she was the baddest woman to ever fight on the planet." 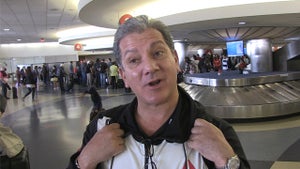 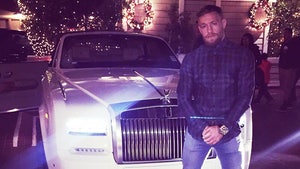