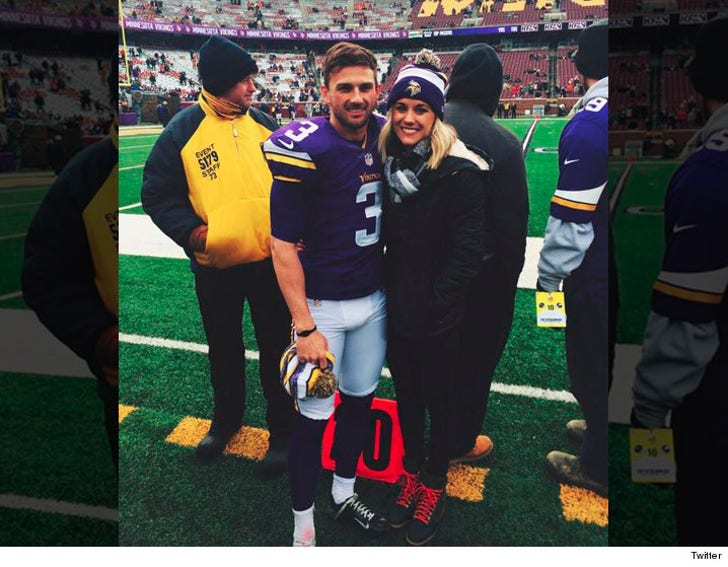 Before you blame Blair Walsh for blowing the Vikings' season -- his girlfriend has a reminder for you ... THEY WOULDN'T HAVE EVEN BEEN IN A POSITION TO WIN WITHOUT HIM!!!

Walsh's GF, Sarah Chaffee -- a TV news reporter in Alabama -- went to Twitter after the heartbreaking playoff loss to the Seahawks yesterday and defended her man.

"Vikings were not in a position to win the game w/out @BlairWalsh3 keep in mind he scored evry pt today. also handled himself like class act."

FYI -- Walsh hit 3 field goals earlier in the game ... but isn't that what kickers are supposed to do? 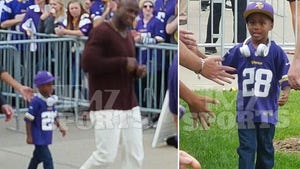 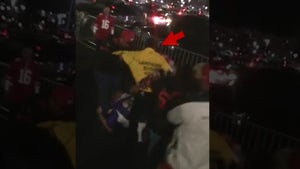