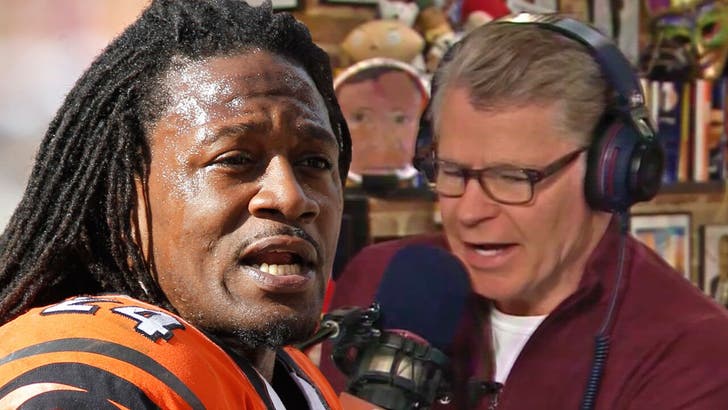 The Cincinnati Bengals star went on "The Dan Patrick Show" Monday morning to call B.S. on Steelers WR Antonio Brown ... claiming the guy was FAKING IT when Vontaze Burfict hit him in the head.

In fact, Pacman says Brown's injury was nothing more than an ACTING job -- and he was so good at faking hurt, dude deserves a Grammy. 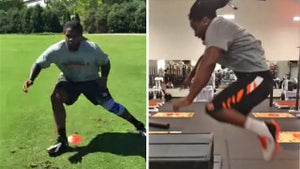 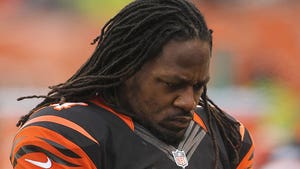