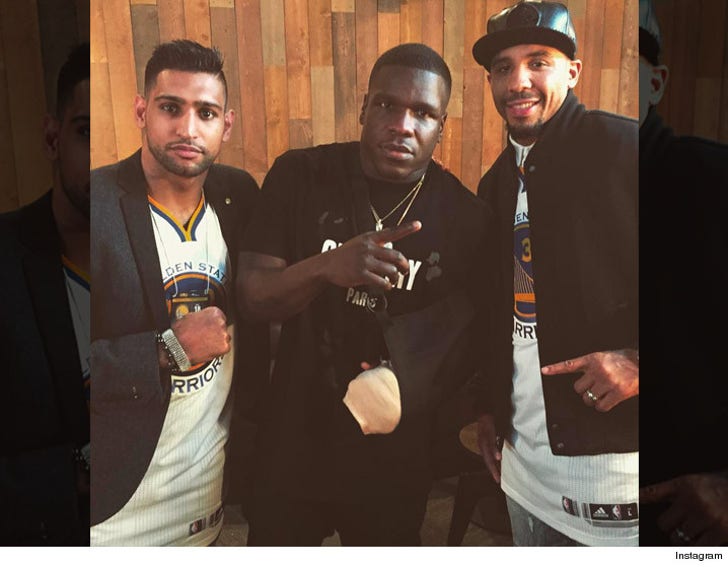 Frank Gore is in full recovery mode after undergoing surgery for a badly broken finger -- rocking a cast and sling to the Warriors game Monday night with two famous boxers.

The Indianapolis Colts running back reportedly went under the knife earlier this week in California -- and despite the hardware on his left arm, he decided to venture out to an NBA game ... where he posed for a pic with boxers Amir Khan and Andre Ward. 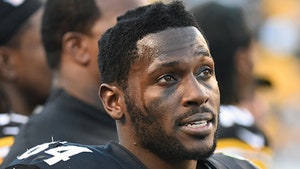 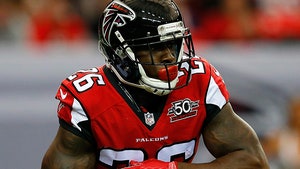