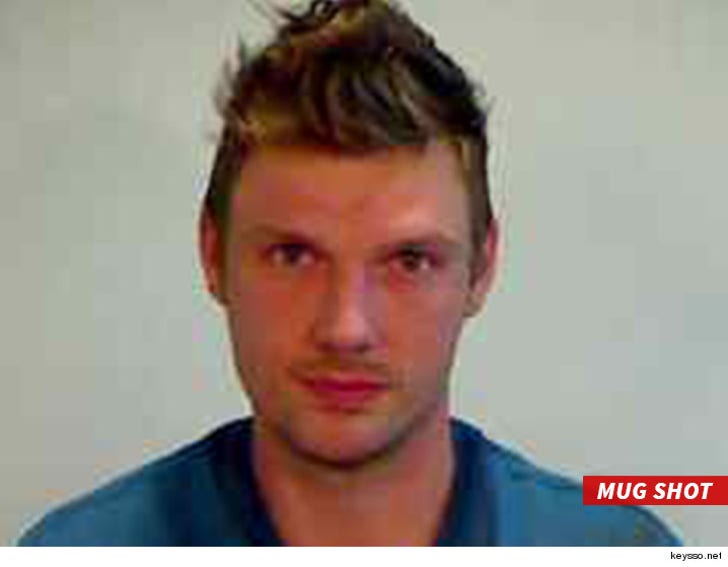 A wasted Nick Carter and his equally drunk friend got beat up by bar staff at a bar in Florida Wednesday night before getting arrested ... with Nick allegedly trying to choke a bouncer ... TMZ has learned.

According to the police report, obtained by TMZ, bar staff told cops Carter and his pal Michael Papayans were HAMMERED when they arrived to the bar before 7 PM.

Bar workers say they REFUSED to serve the guys -- and then kicked 'em out when they became angry with the bartenders. That's when things got violent. 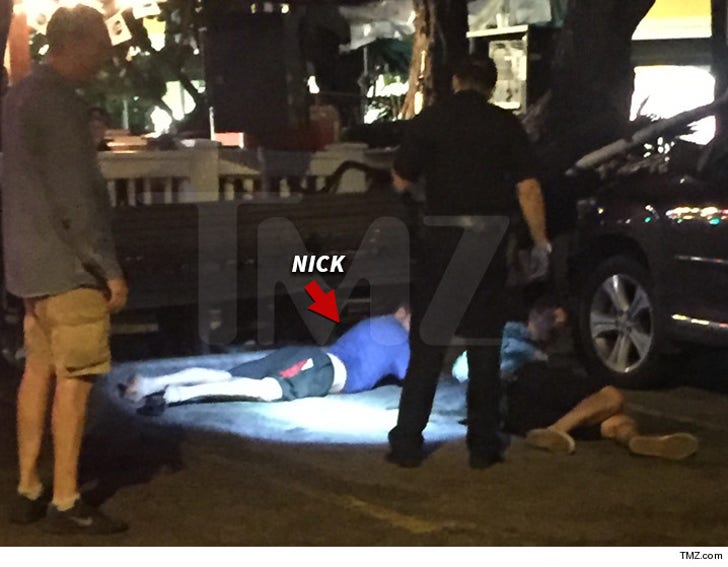 Witnesses and staff told cops one of the guys tried to sucker punch an employee -- Papayans headbutted the bar manager -- and then Carter grabbed a bouncer BY THE THROAT!!

So, what happens when you try to fight the bar? The bar wins.

Cops say when they arrived on scene both guys were already restrained by staffers -- and Papayans had blood all over his hands, face and knees.

Eventually, both men were arrested for battery -- Carter is still in custody.