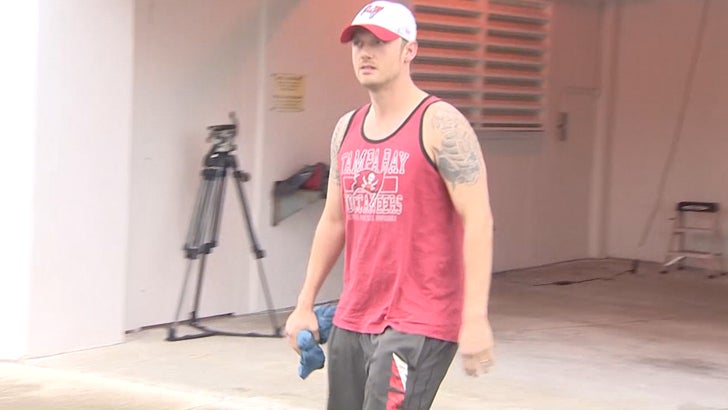 Nick Carter swears there's much more to his arrest than meets the eye -- even though he's already been recorded describing the bar fight, in his own words, to cops.

The Backstreet Boys singer had a few words for reporters after he was arraigned in Key West. When he was released Thursday afternoon he said, "The truth will come out."

Nick and his pal, Michael Papayans, bailed out of jail after getting busted for misdemeanor battery.

You've gotta see this video of Nick right before the arrest -- it's that magic moment when cops arrive, your buzz starts to wear off and you tell your friend, "I'm so sorry, man!!" 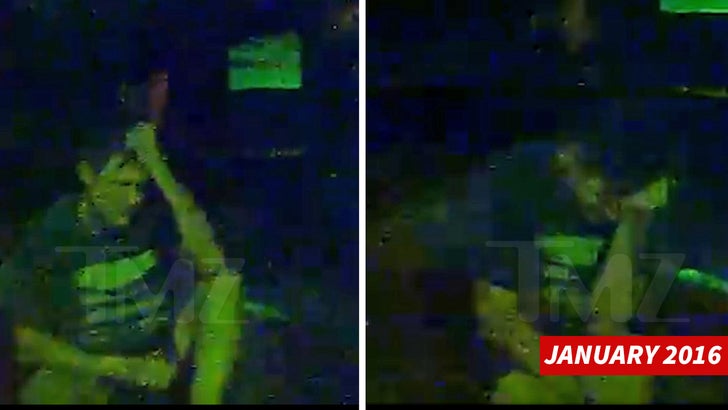