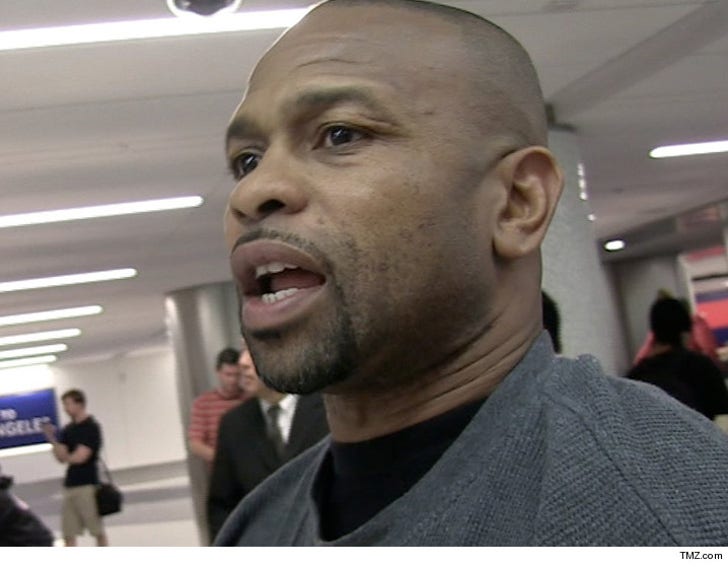 At 46 years old, Roy Jones Jr. is finally taking some time away from the ring -- telling TMZ Sports he's going to focus on training other fighters -- but refusing to say he's 100% retired from the sport.

Jones has been taking it easy ever since he got knocked out by Enzo Maccarinelli in Russia last month -- leading many to believe Jones would never fight again.

So, we reached out and asked Roy specifically if he was retired ... and this is what he told us:

We're told Jones is mulling the idea of hangin' em up for good -- but you know fighters ... never say never. 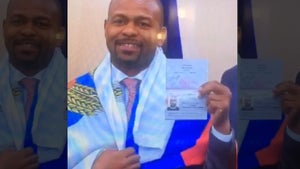 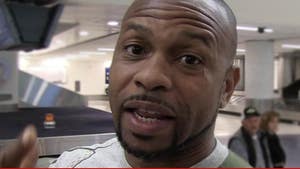