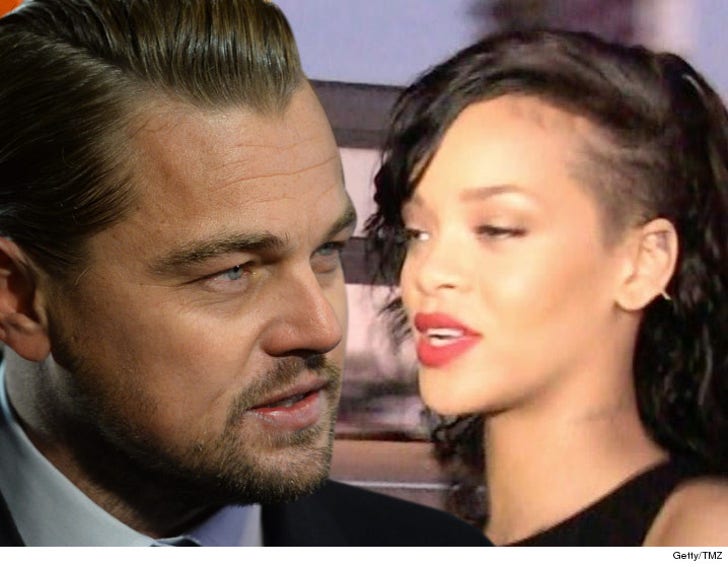 Don't hear this often -- Leonardo DiCaprio did NOT have sex with Rihanna ... despite the fact photos make it seem otherwise.

Leo and Rihanna did run into each other in L'Arc Nightclub in Paris early Sunday morning, and photos circulating of the meeting make it seem like they did some tongue wrestling -- but our well placed sources say nothing that hot happened.

We're told RiRi was hanging with Cara Delevingne, and when they saw Leo there was a friendly greeting ... including a kiss on the cheek which was captured by a photog. You haven't seen the pics because the agency hawking them claims Leo's people are trying to block the sale ... based on French privacy laws that protect public figures.

As for the make out rumors -- our sources say it's just a bad angle in the photo.

Of course, Leo and Rihanna hooked up about a year ago -- but we're told they're just friends now and Leo is definitely "single."

Translation: If you're a Victoria's Secret model ... Leo's still open for business. 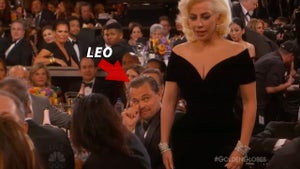 Leo Dicaprio -- Lady Gaga From Behind is Shocking!!! 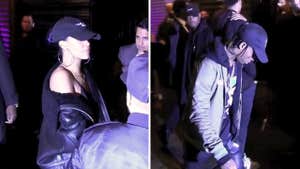