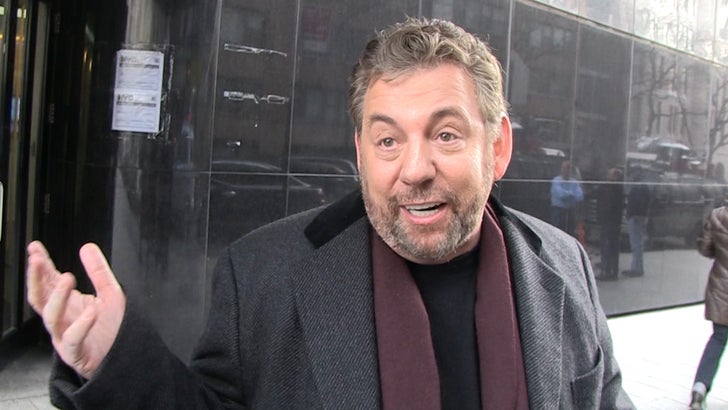 Dolan -- who's worth BILLIONS -- was out in NYC this morning when he broke the big news about his band JD & The Straight Shot.

FYI -- James is the founder and frontman of the blues inspired rock band ... and told us they're going on tour with Jewel in March to promote their new album.

There's more ... we also asked him about the Knicks rising Latvian superstar Kristaps Porzingis -- and he told us the team would be open to play a game in KP's home country next season!

And hey, while in town ... maybe book a gig for a Latvian rock show? 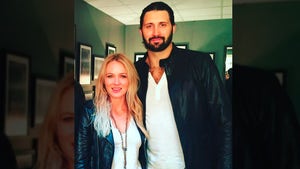