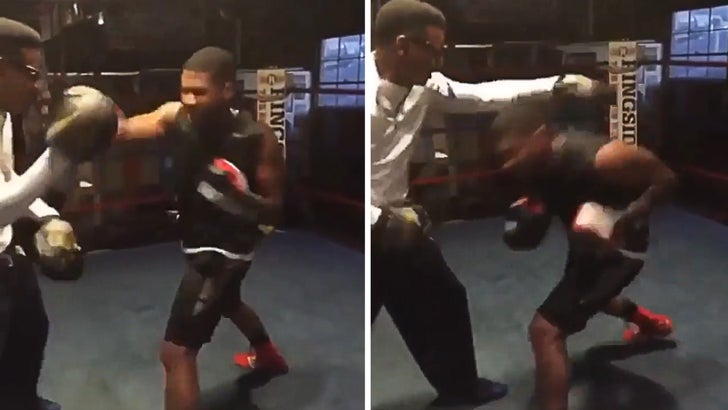 If Usher can act as well as he throws a punch, he's gonna kill as boxing legend Sugar Ray Leonard in the upcoming Roberto Duran biopic "Hands of Stone."

Usher's actually been training for 2 years at Decatur Boxing Club outside Atlanta. The club's owner Xavier Biggs tells us his student put in two-a-days -- 2 hours a day, 6 days a week and even met with Sugar Ray to prepare for the role in the film.

Filming has wrapped, but Usher hasn't stopped climbing into the ring. Biggs -- whose brother won Olympic gold -- says the singer's gotten so good he can hang with the pros. 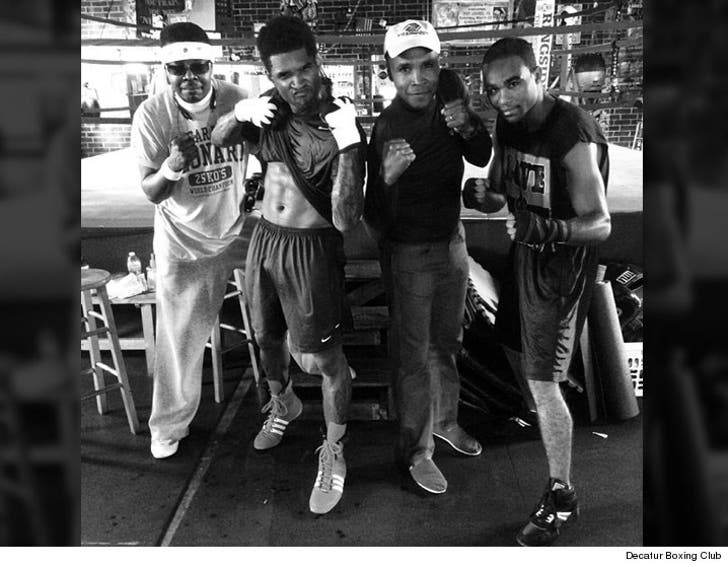 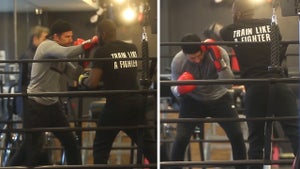