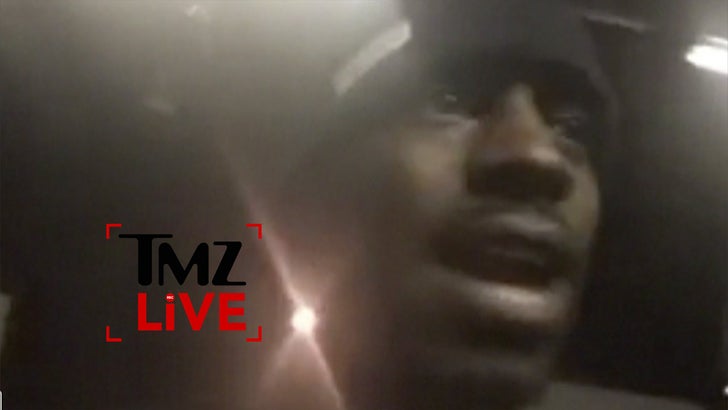 Young Dro's night in jail was all over pills -- well, allegedly just one HALF of a pill to be exact ... TMZ has learned.

We broke the story ... the Atlanta rapper was arrested Thursday﻿, and now we know it was for 1/2 a pill of Xanax. Law enforcement sources tell us police found it on Dro after he went through a TSA checkpoint in Atlanta's Hartsfield Airport.

Dro posted bail Friday morning, and came on TMZ Live a few hours later to explain Xanax was the least of his problems when he got busted. At least that's how he sees it. ... we'll see what the D.A. thinks. 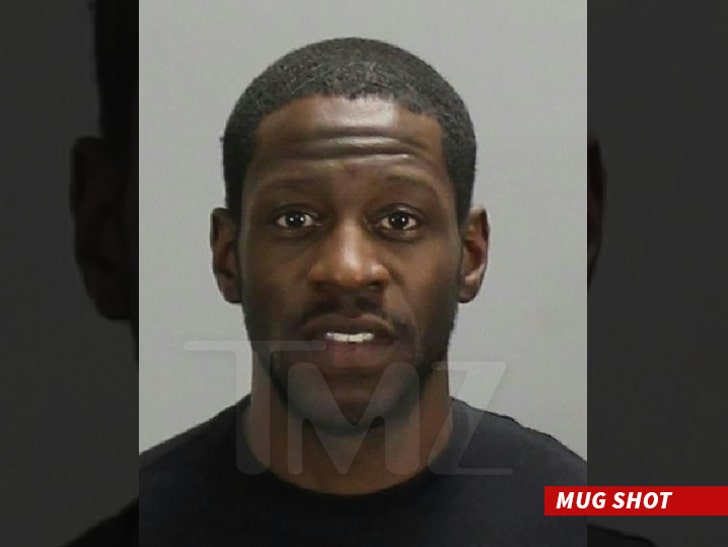 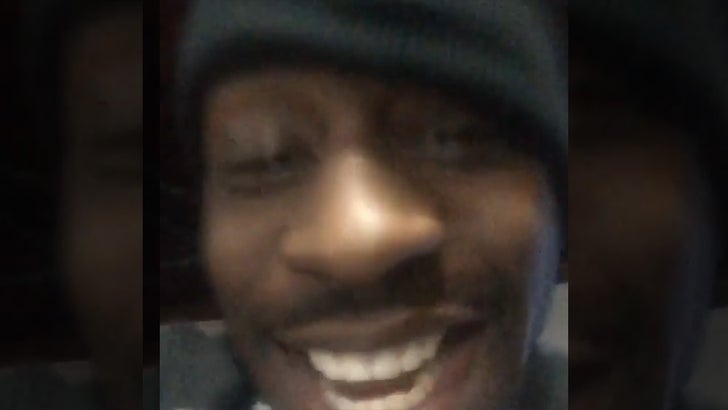 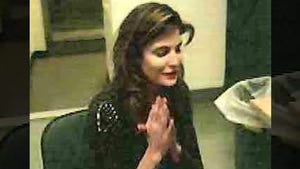 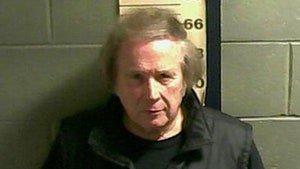