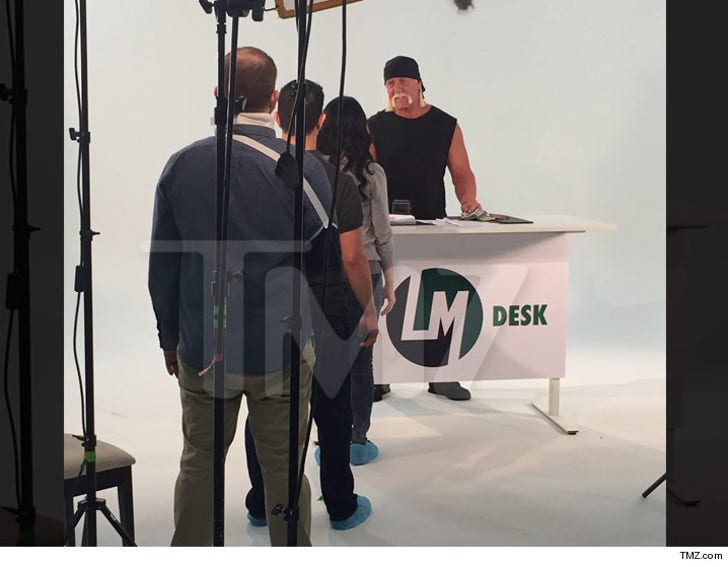 Hulk Hogan is back and in black -- this time as a spokesperson for 800-Loan-Mart commercials.

The Hulkster caught some heat last year regarding certain racist remarks that were made public after several years ... but he's moved past that and is now set to star in a big TV commercial for the title loan company.

Hulk's been their spokesperson for years, but the company is now ready to air new spots with him.

Visiting The Hulkster -- Dennis Rodman, who was one of the first celebs to defend Hogan, saying they've been pals for 25 years and Hogan doesn't have a racist bone in his 6'7" 300 pound body. The two former tag team partners are both repped by celebrity sports agent Darren Prince. 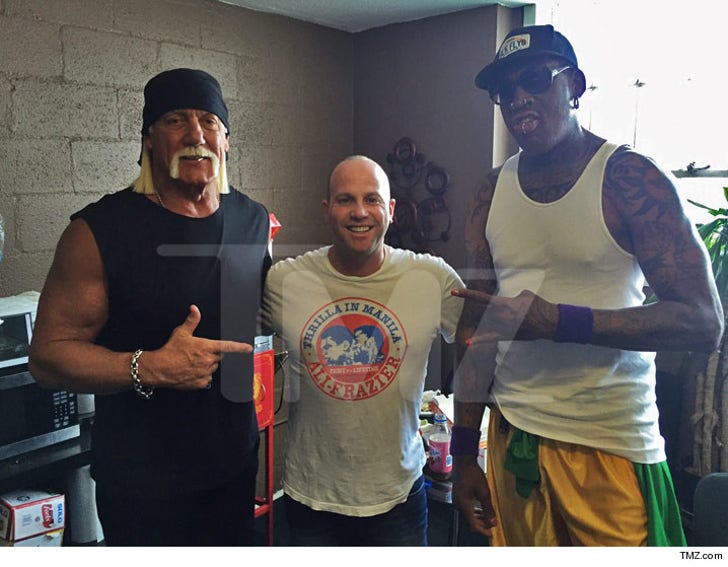 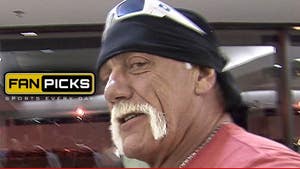 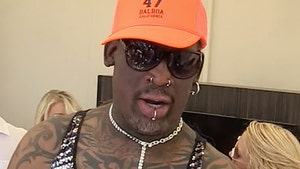