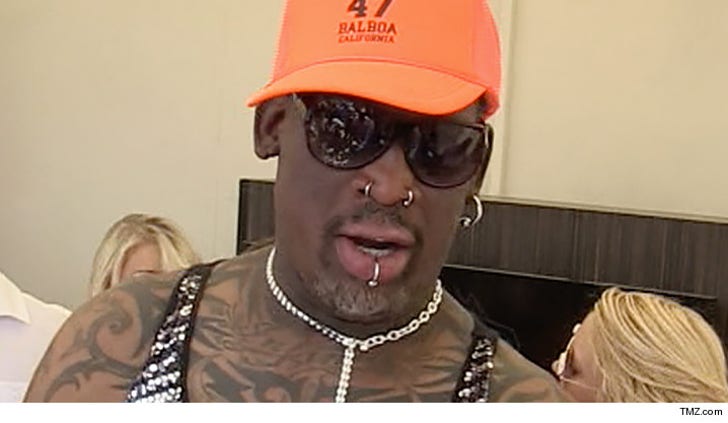 Dennis Rodman hired a company to retrieve a ton of his lost assets, but that company is now suing him for allegedly Worming out of paying up on a hefty tab.

Assets International says it was hired to recover unclaimed property for Rodman in exchange for 30% of the property's worth. Wouldn't ya know it ... the company says it found $96k for Dennis at the Michigan Department of Treasury's Unclaimed Property Division.

Assets International says Rodman went quiet after he got the good news -- but it later found out Rodman had retrieved the booty all by himself ... which means it lost out on a $28k commission, hence the lawsuit.

We reached out to Rodman's lawyer, Bradford Cohen ... they're blaming any sketchy business on his former business manager. 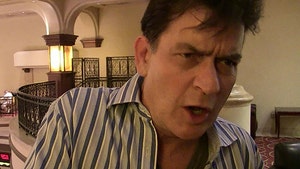