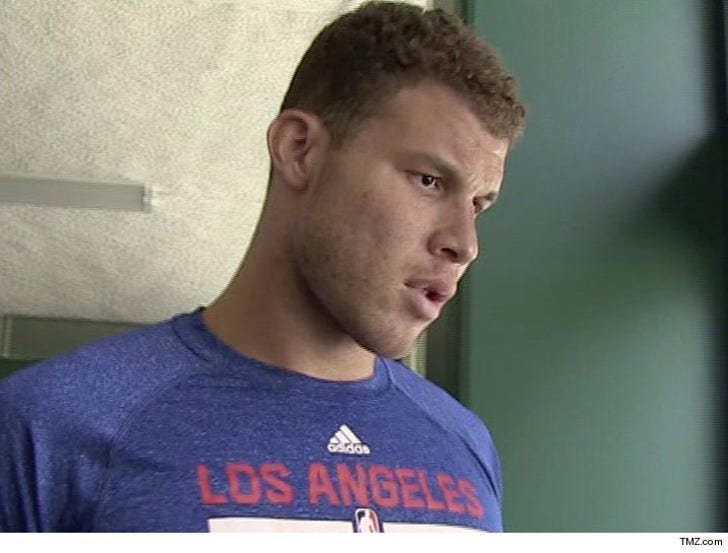 Blake Griffin has broken his silence about his broken hand ... saying he regrets punching his friend in the face during a dispute in Toronto ... and apologizes for "creating a distraction."

Griffin just issued a statement about the Jan. 23rd incident -- saying, "A situation among friends escalated and I regret the way I handled myself towards someone I care about."

"I want to apologize to the Clippers organization, my teammates and the fans for creating a distraction.

"I am working with the team on a resolution and getting back in the game as soon as possible."

Griffin reportedly punched the team's equipment assistant in the face during a dispute at a restaurant. The NBA star broke his hand in the process and underwent surgery that will keep him off the court for 4 to 6 weeks. 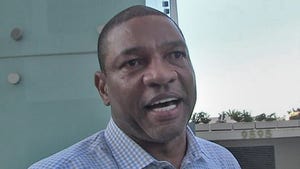 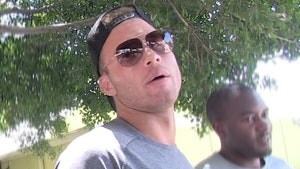