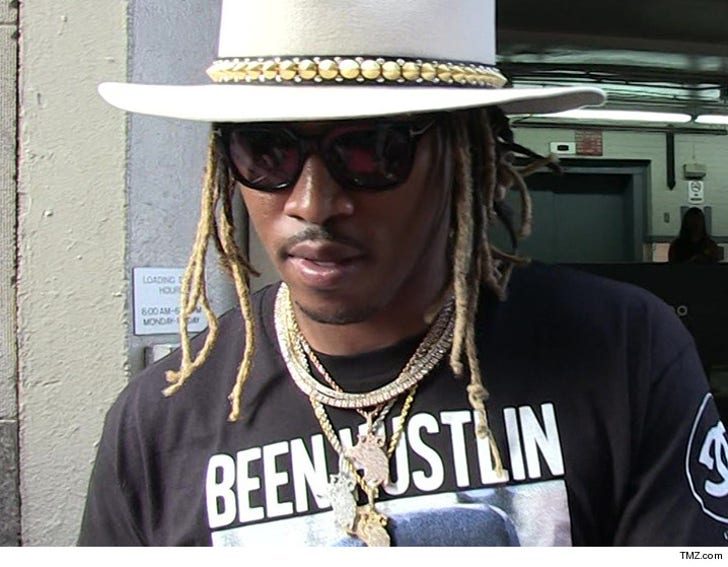 Police in Georgia want to talk to Future to see if he can help them find whoever killed his former bodyguard.

Michael Phillips was shot and killed Monday at his home in Jonesboro, Georgia ... outside Atlanta. Cops say they don't have any suspects in custody yet, but they have several leads. They're interested in talking to all of Phillips' friends, including Future, to see if they have info that could narrow the search for the gunman.

Investigators tell us they don't think it was gang-related, and Phillips wasn't shot in a high crime area.

Freebandz paid his respects on Twitter, after the news broke: