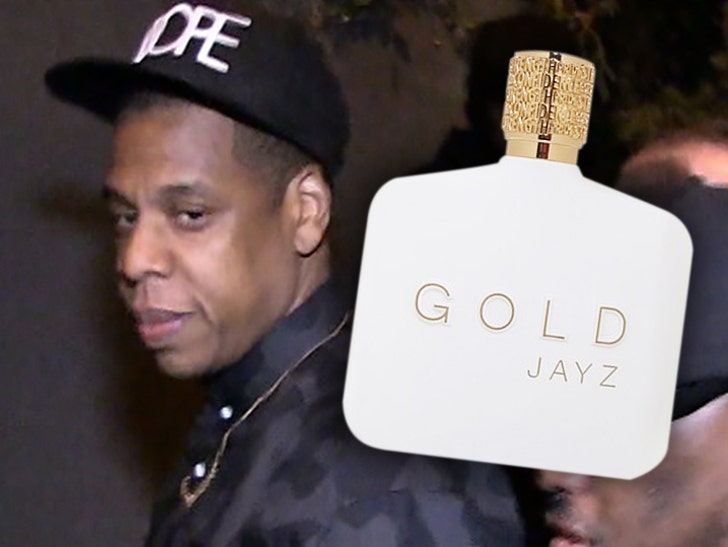 Not everything Jay Z touches turns to gold -- his cologne line is an absolute disaster and it's all his fault ... according to a lawsuit filed by the manufacturer.

Parlux Fragrances is suing Jay for failing to live up to his end of their deal. The company says it made a licensing agreement ... where it would use his name and image to launch Gold Jay Z in 2013.

But Parlux says Jay was supposed to do more -- like make social media posts and promotional appearances, but he declined. The co. says he refused to appear on 'GMA,' at Macy's and in Women's Wear Daily to pump up the scent.

Further, there was supposed to be a line of follow-up fragrances that Jay helped develop, but according to the suit ... he dodged meetings and the new colognes never got off the ground.

Parlux says it expected to haul in about $50 million over 2 years, but instead the whole deal is pepe le pew -- it's losing money, and stores are returning unsold inventory. 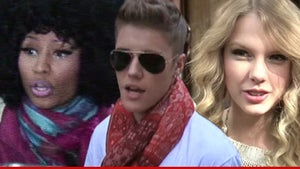