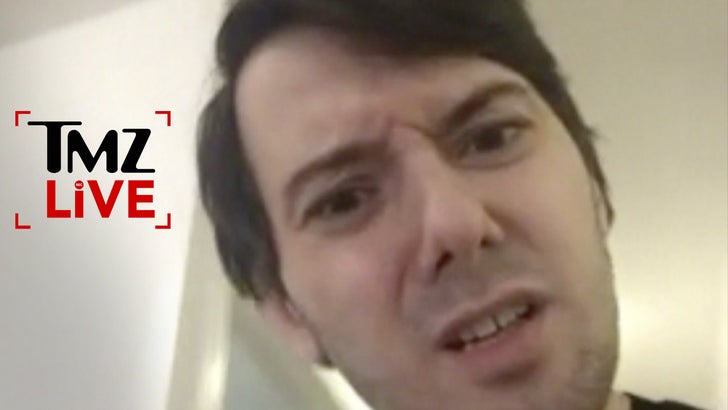 Martin Shkreli already pissed off Wu-Tang Clan, Ghostface Killah and the feds -- and now he thinks he's got beef with TMZ.

The controversial pharma exec came on "TMZ Live﻿" to explain why he would threaten Ghostface on camera when he's facing federal prosecution ... for securities fraud.

The exchange was hysterical. Watch ... Shkreli claims he didn't actually threaten GK, and took major offense when we suggested he was only pretending to play the villain. 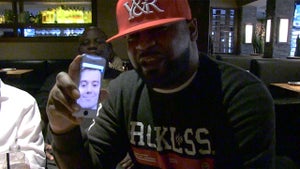