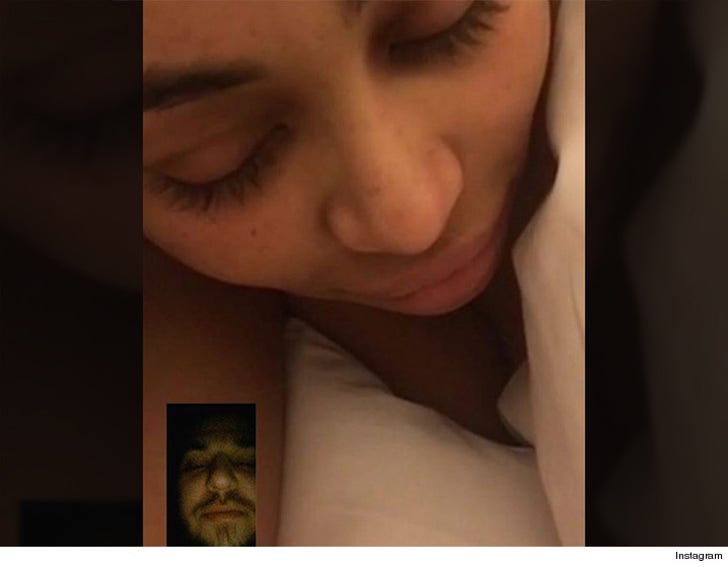 Rob Kardashian apparently likes his women wild, because he couldn't wait to show his affection for the freshly freed Blac Chyna.

Rob and Chyna FaceTimed each other after she bailed out of an Austin jail. TMZ broke the story, Chyna was arrested Friday for public intoxication at the Austin International Airport after allegedly getting incredibly drunk and belligerent, even calling a flight attendant a "nasty ass bitch."

Some of the Kardashian girls did an oblique "I told you so" to Rob ... Khloe tweeting, "Damn!! On a Friday kid!!!"

As we reported, Rob wants to do a reality show with Blac Chyna.

Lots of material, for sure. 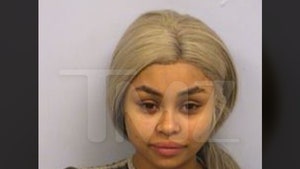 Blac Chyna -- Arrested At Austin Airport for Drunk and Disorderly 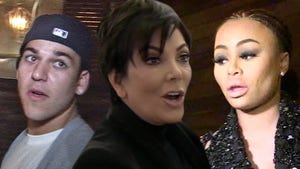 Rob Kardashian -- I Want Back on Reality TV ... With Blac Chyna