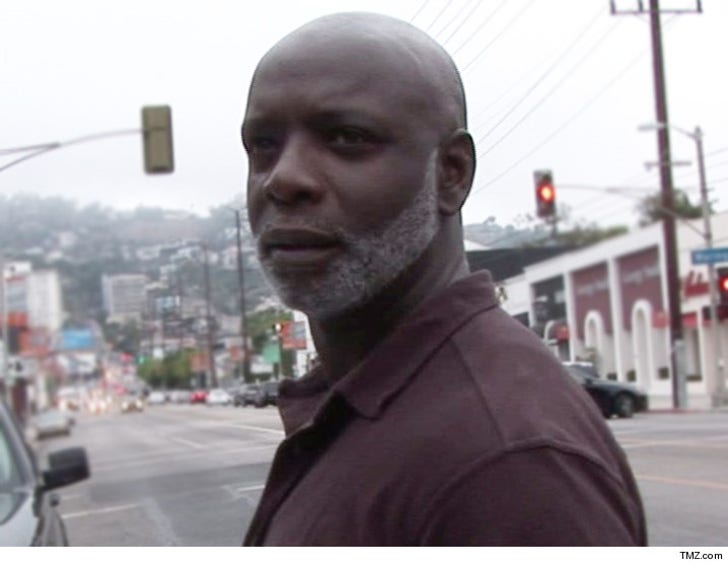 Peter Thomas isn't in the clear for an alleged bar brawl in his Charlotte sports bar -- investigators want to have a sit down with him to get his side of the story.

Cops issued a criminal summons on Monday for the "Real Housewives of Atlanta" star. As we first reported, Brandon Link claimed Peter attacked him during a business meeting at Sports One, which Peter and Cynthia Bailey own.

Link claims Peter threw him into a table ... but Peter claims Brandon was belligerent and only injured himself by slipping on ice outside the bar. Cops responded, and made no arrests but they continue to investigate.

Peter has not been charged with any crime. We're told he will be served the summons in the next few days.