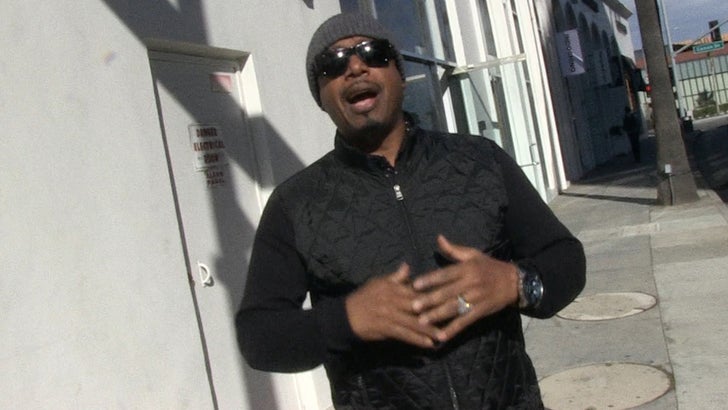 MC Hammer is already clearing out his schedule for June -- telling TMZ Sports he's fired up and ready to party with the Golden State Warriors again ... when the team repeats as NBA champs!

Remember, Hammer -- a huge GSW fan -- took a private jet to Cleveland for the finals last year and then raged with the team after they clinched the title!

And when we saw MC leaving Fat Burger in Bev Hills Tuesday -- he told us he's ready to do it again ... and expects the team to dominate for many years to come. 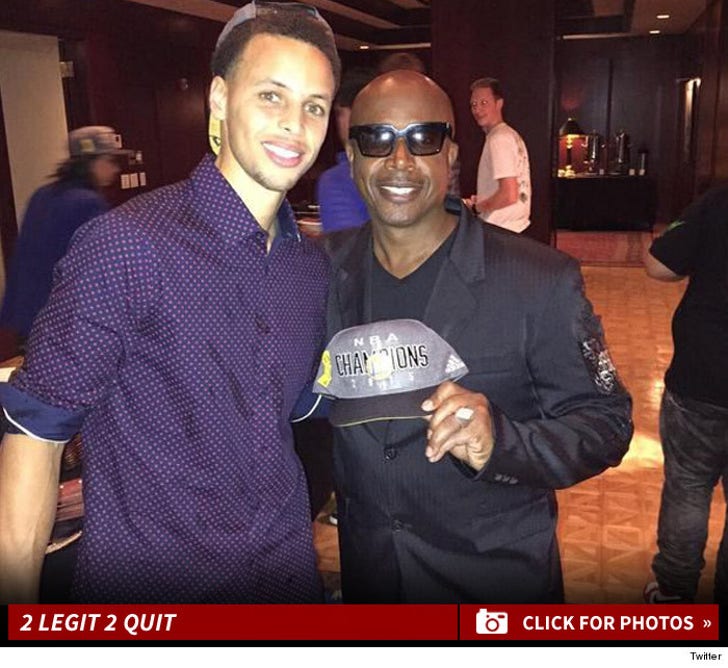 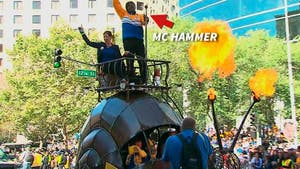 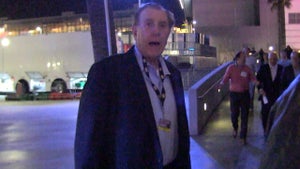 Rudy Tomjanovich on How to Beat Warriors -- 'If I Knew, I'd Still Be Coaching'