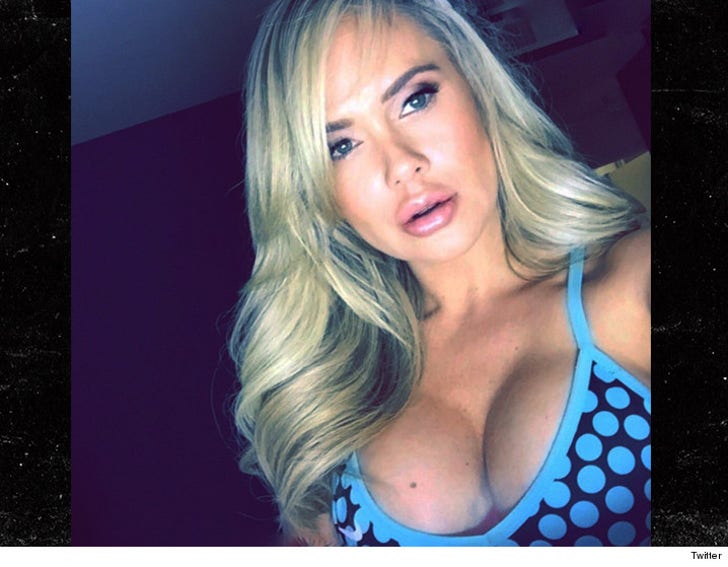 Katie May, a hugely successful model and social media star, died Thursday after a stroke left her in critical condition.

May had been hospitalized since Monday when a blockage in her carotid artery caused the "catastrophic" stroke. She remained in critical condition until her death. Sources tell TMZ she was taken off life support Thursday evening, and she died in L.A. surrounded by family and loved ones.

Katie had a huge social media presence, with nearly 2 million people following her on Instagram. She was also known as the "Queen of Snapchat" and modeled for dozens of websites and magazines, including Playboy and Sports Illustrated.

Katie leaves behind a 7-year-old daughter and her family started a gofundme page to support the little girl. Katie was 34. 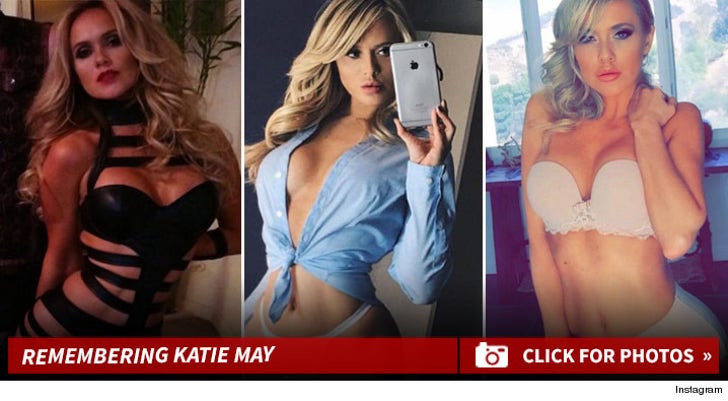 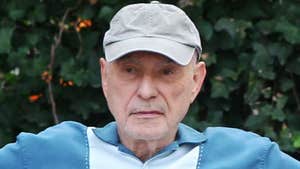 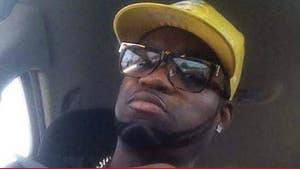