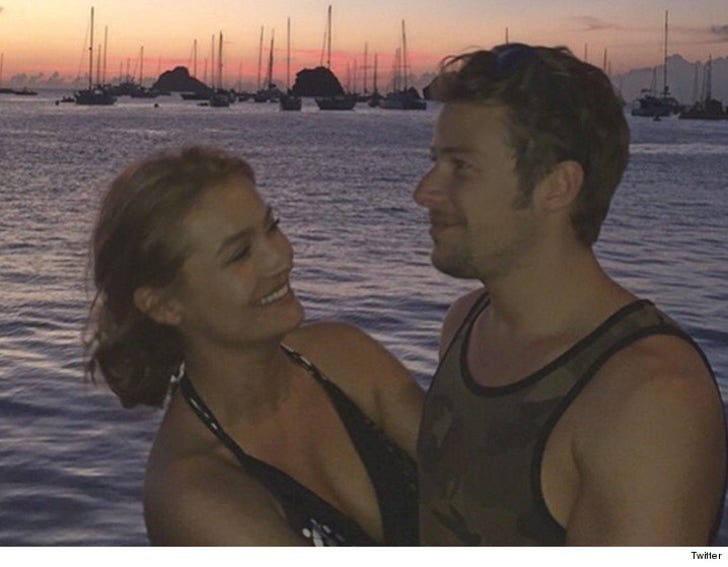 IndyCar stud Marco Andretti is officially on the road to marriage ... proposing to his hot Polish model girlfriend ... and she said yes!

Marco -- grandson of racing legend Mario Andretti -- popped the question to Marta Krupa ... who he's reportedly been connected with since 2008.

Krupa is the younger sister of reality star Joanna Krupa -- who's appeared on 'Real Housewives' and "Dancing with the Stars." 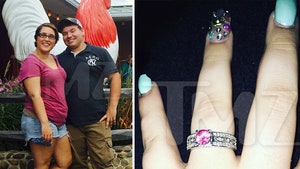 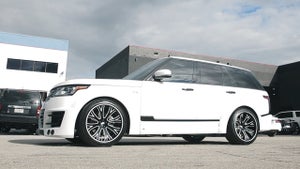